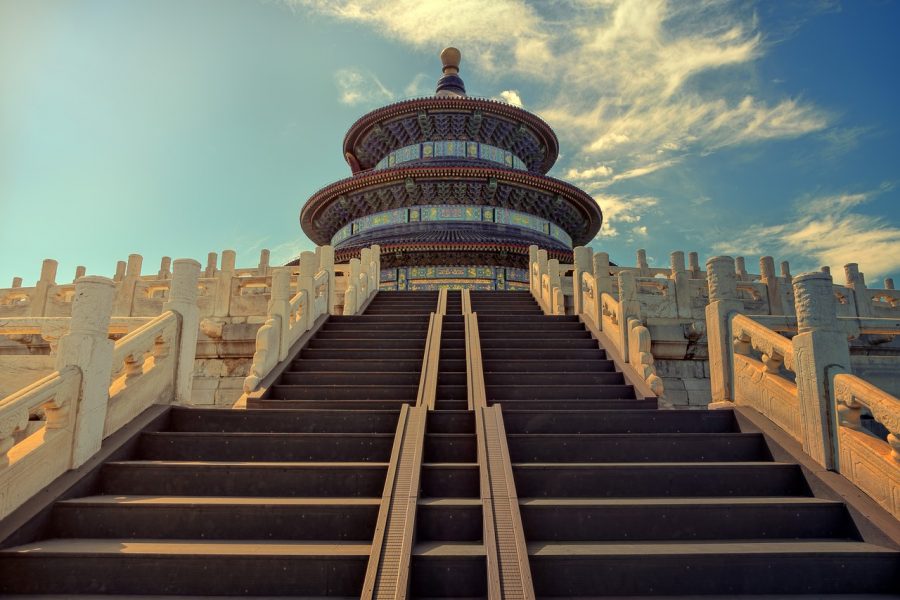 The contentious stablecoin operator, Tether, is all set to issue a new stablecoin, CNHT, pegged to CNH, offshore Chinese Yuan Renminbi. The news was confirmed by Zhao Dong of DGroup, who spoke to ChainNews on August 21. RenrenBit, the digital asset management platform of Bitfinex shareholder, Zhao Dong, will be the first firm to invest in and back CNHT.

Primitive Ventures’ Dovey Wan gave her own thoughts on the news, tweeting,

1. I don’t see enough demand for CNHT and alike, as local Chinese will still trade $USDT with CNY, if it’s CNH it will be the same as USD

2. Not sure what’s the material upside of having CNHT for Tether, plus pissing of Chinese regulator

According to Wan, CNHT might see low demand as local Chinese crypto-traders would still trade Tether [USDT] with CNY [which is the currency symbol traded onshore, the Chinese mainland], rather than CNH [currency symbol traded outside of China] and are unlikely to change their trading behavior. This would be similar to trading in USD.

Despite the fact that the Chinese government has cut cryptocurrencies some slack recently, Wan is of the opinion that the upcoming stablecoin rollout might “trigger their nerve again.”