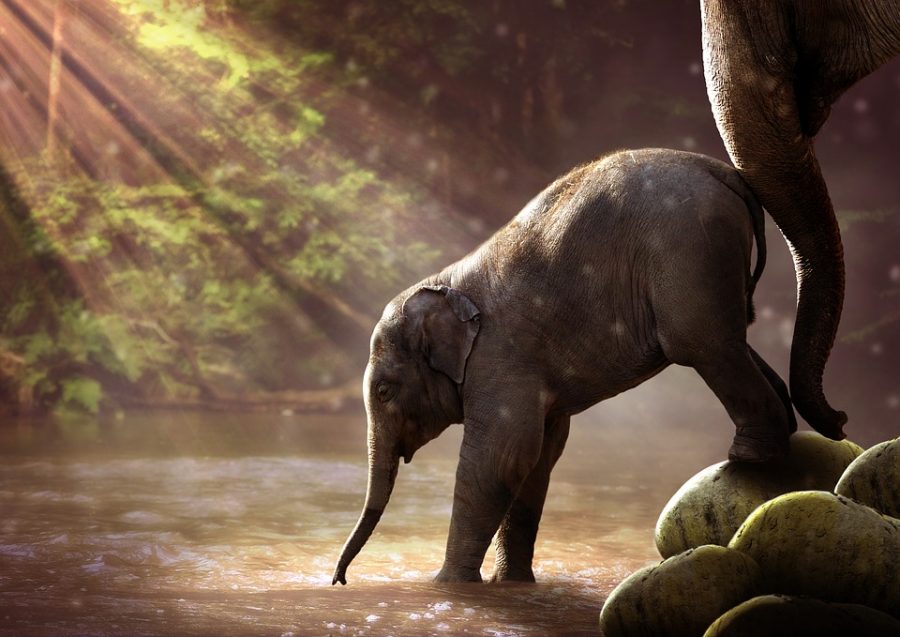 Founder and CEO of the Tron Foundation, Justin Sun, is constantly making sure that Tron never stays away from the crypto-spotlight. The Tron Foundation has witnessed several developments in the ecosystem recently, with the network time and again proving to be the master of the DApp space, while making upgrades to retain its dominance.

Tron Foundation’s Sun Network was one of the several developments that took place on the network. Sun Network Version 1.0 was launched a week ago as a scalability solution, with the Foundation through its Twitter handle sharing posts about the same to give users a better understanding of its working. In a recent interview with Cointime, CEO Sun gave users a wider perspective on the Sun Network.

Justin Sun suggested that the Sun Network acts as a scalability solution, turning Tron’s vision of unlimited scalability into reality. Tron’s DAppChain will be the first in the network to execute the functions of the Sun Network. He went on to say,

Additionally, Sun revealed details about the launch of DAppChain mainnet. It is said to lower transaction costs, with Sun claiming that the product is set to be released sometime in August or early September.

Tron Foundation developed its scalability solution, Sun Network, for its side chain and not its public chain. When asked about it, Justin Sun responded by saying that every side chain that is present in the network acts as an extension of the main chain. Developing scalability solutions on the side chain will help enhance the growth of the entire ecosystem, he added while stating that smart contract transactions are more cost-efficient on side chains than on mainnet. Sun Network would deliver more solutions like this in the future, he said.

Sun went on to list the top three priorities of the network, claiming that developments regarding the same will soon be in the market. Present goals are focused on enhancing the performance of the public chain, helping businesses expand their public chain via side and cross-chain projects and bolstering privacy.

Tether set to launch CNH-pegged stablecoin; Renrenbit to be the first investor