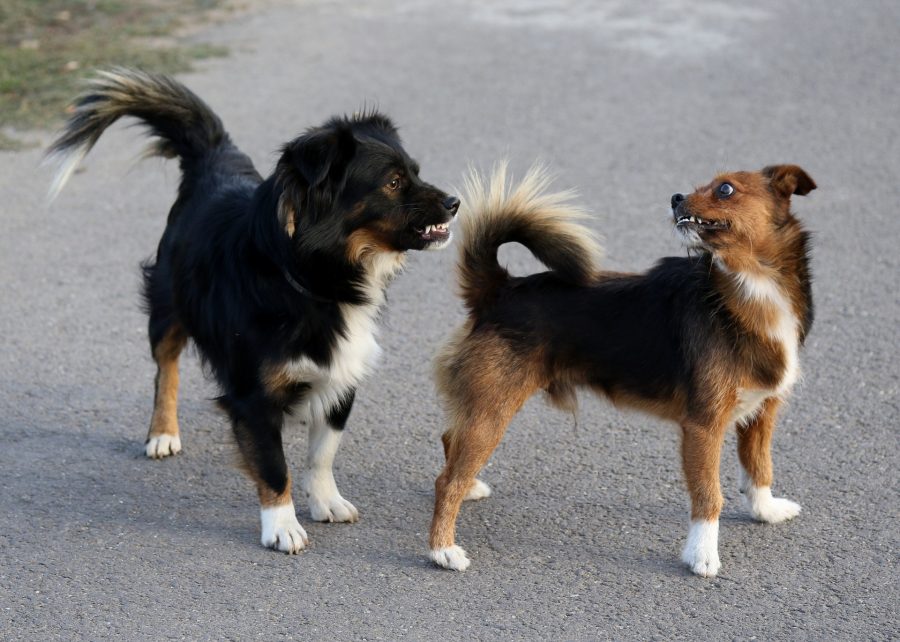 Over the past few weeks, Ethereum’s Vitalik Buterin has received a lot of flak and criticism from other crypto-proponents in the industry. Most recently, Bram Cohen, author of the BitTorrent protocol, criticized Ethereum’s proposed solution for scaling and suggested that Sharding did not bring anything different to the ecosystem.

The Co-founder of Ethereum was also called out by Peter McCormack after he termed Ethereum as “vapourware nonsense.”

However, according to Bruce Fenton, CEO of Atlantic Financial, much of the criticism is a little uncalled for.

In a recent interview with Block TV, Fenton explained that Ethereum’s project is honest with respect to the way it was presented many years ago. He explained that ETH raised a relatively small capital of about $18 million and with Buterin at the helm, it managed to turn it into a multi-billion dollar project on which several other projects were not dependent. He said,

“I am not a big fan of ETH’s criticism. I think we should have more of a scientific approach.”

Fenton added that Bitcoin has not attained a perfect state, with much of the crypto-ecosystem still in its nascent stage. However, Fenton conceded that ETH’s platform had been the initial breeding ground for scam ICOs, adding that some of them were just bad ideas that fell through after a while.

Addressing the ICO scams which were prominent during the 2017 bull run, Fenton was queried about whether Ethereum should have taken the blame for such illicit activities on its platform. In response, the CEO of Atlantic Financial stated that the responsibility should be distributed equally among everyone who was involved in the space at that time.

Fenton claimed that Ethereum’s reputation as a good technology was one of the reasons why scammers and hackers were taking advantage of its network. Highlighting the introduction of cars and the Internet and their illicit usage in the past as an example, Fenton stated that with time, Ethereum would also be facilitating positive movement in the ecosystem.