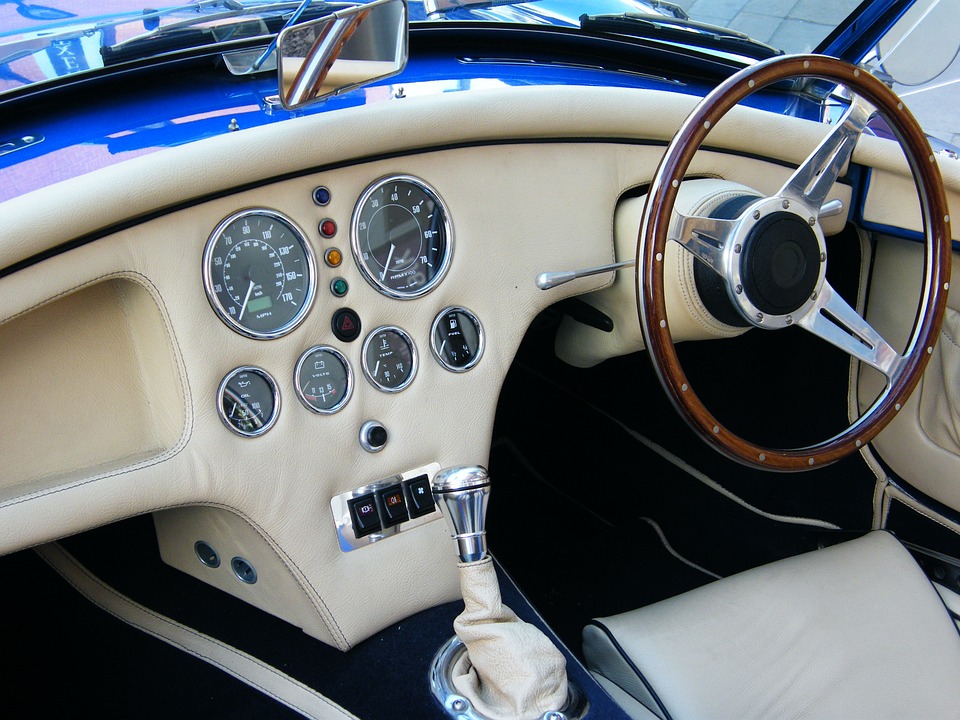 With crypto-adoption surging across the globe, SWIFT is gearing up to launch its flagship project of offering international payments for European customers. According to reports, the organization is working on Proof-of-Concept to achieve the desired goal.

With Europe making great progress in the sphere of digital asset projects, SWIFT is planning to launch its latest offering there, after it achieved a sub-one-minute payment time between Singapore and Australia. SWIFT was in the news recently after SWIFT gave its opinion cryptocurrencies,

“They go down in value like a yoyo, they’re useless and unstable. And even if crypto companies do make is stable, it’s still a basket of currencies.”

SWIFT claims to recognize the loophole of opening hours and transaction speeds for successful completion of payments between the consumer and business in the real-time scenario. In fact, if a user wanted to send a payment from Australia to China post noon, there was a 12-hour delay due to differences in opening hours.

SWIFT plans to bridge the gap between the international and domestic space. Moreover, SWIFT plans to expand its operations in the European market through an end-to-end payments process. At a breakfast briefing in London, SWIFT touched upon Libra as well, claiming that the digital asset can only succeed if the contract is made within Libra. Otherwise, these digital assets will not affect the existing traditional payment system.

Reactions to SWIFT’s statements were diverse, with a majority of the cryptoverse claiming that this reaction was expected from SWIFT, as its increasingly growing dependent on blockchain technology.

Others highlighted that if cryptocurrencies became a prime focus with mainstream adoption, SWIFT will go out of work.