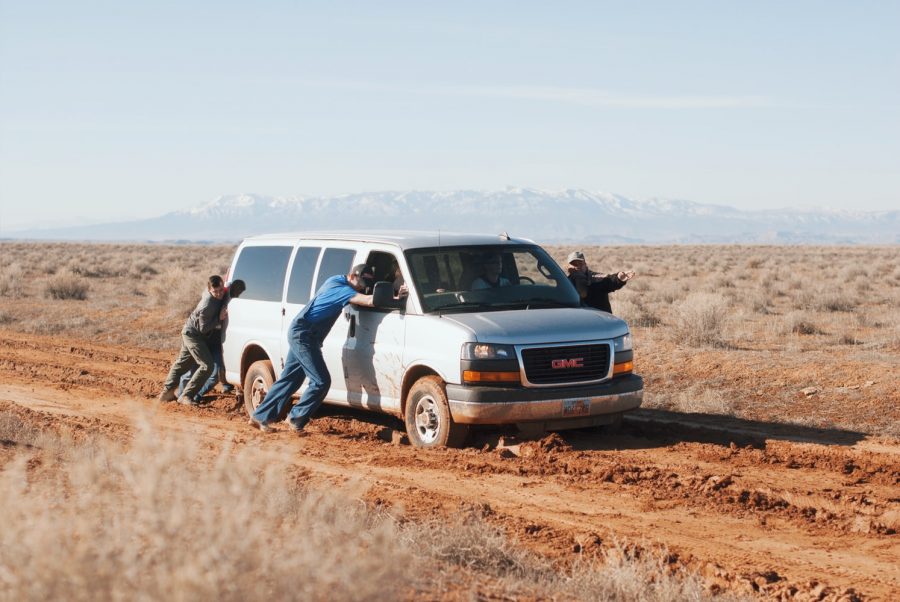 R3’s Corda Settler entered into a partnership with the centralized payments network, SWIFT in January 2019. R3 also commenced testing its Corda Settler payments engine with XRP, Ripple’s native cryptocurrency. The Brad Garlinghouse-led firm is often dubbed as a potential disrupter of the SWIFT network and the collaboration has been welcomed with open arms by the XRP community.

Months after the partnership, David Rutter, Founder and CEO of R3, feels that collaboration is a key way to enhance efficiencies in banks and legacy financial establishments.

In a recent Tech Talk video with TheBanker, Rutter said that R3 had recognized the importance of privacy, security, and scalability and thus, incorporated it into the foundation of Corda. “R3 was founded on a whole collaboration model,” he said. Rutter added,

“When we first started and recognized how big problem we were trying to solve with the use of blockchain and the fact that we are trying to solve the problems at an industry level. We knew that involving customers and market participants early on were important. So even before we got our funding round, we had this membership concept.”

Talking about the industry consortium gaining traction lately, the Founder said that collaboration is key in this particular technology. Rutter stated,

“.. we are trying to solve a problem at the industry level, so you need everyone to participate.”

According to Rutter, different participants in different geographies have contributed to Corda’s strength, with numerous business network operators and their unique propositions enabling a seamless interaction on the network.

R3 was recently in news for its trade finance blockchain network, Marco Polo, built on Corda’s platform, which according to Rutter was a milestone. This was the second trade transaction between Voith and KSB SE, via the DLT platform wherein a third-party and a logistics provider, Logwin AG, was incorporated into the digital process chain directly and in real-time. This development was touted as a turning point for the expansion of the digital trade finance ecosystem.

Bitcoin’s price activity could be hit by a series of impending market events, claims Skew Markets