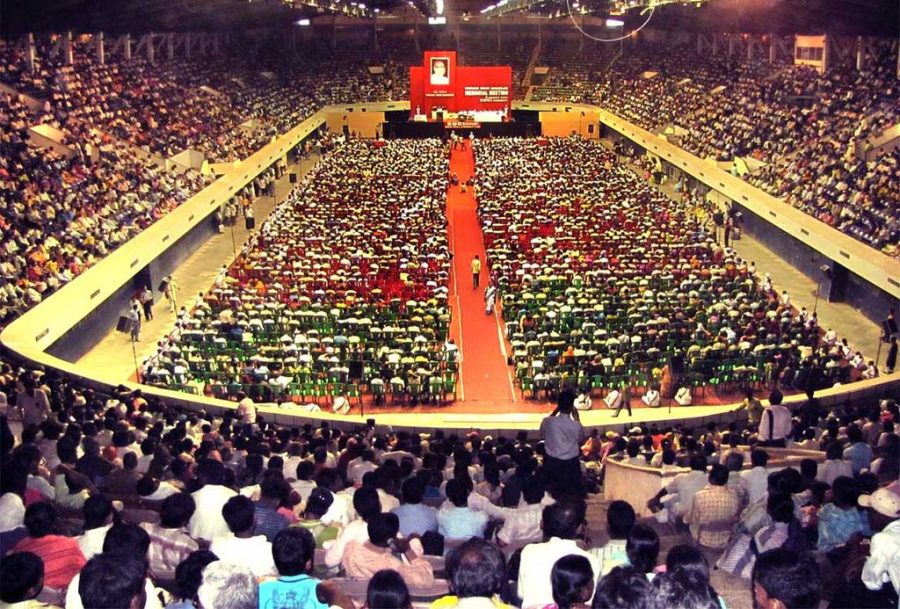 Chandrasekhar began the conversation by stressing on the “400-Million-odd Indians that still lived in poverty” due to the “conventional legacy architecture of how (previous) government was structured.” On the contrary, he shared Prime Minister Modi’s vision of significantly using technology in the process of governing. Faring very close to the crypto enthusiasts, Chandrasekhar said,

“While we got freedom 75 years ago from British, I think the real freedom individuality and the power of a democracy, is only now beginning to get to a lot of people, in large measure, due to the power of the internet, and the power of connectivity.”

While the BJP MP drew similarities between the crypto ecosystem and the Internet in terms of innovation scope, he highlighted crypto’s evident challenge with regulations that “are far more complex at this early stage of its evolution, compared to let’s say what the internet faced.”

Chandrasekhar further added that while other innovations have also faced resistance, “there’s almost like a perfect storm that is facing the growth and the innovation momentum of crypto.” Speaking about India’s stand on regulating crypto for the general public, he reminded the Supreme Court had ruled that privacy is a fundamental right of all Indians. Moreover, he added,

“We are not in the process of moving towards a legislative and a legal framework that will allow innovation to happen, people to collect data from consumers provided, and consumers consent. I’m mixing up crypto and privacy deliberately, because they don’t have a policy framework.”