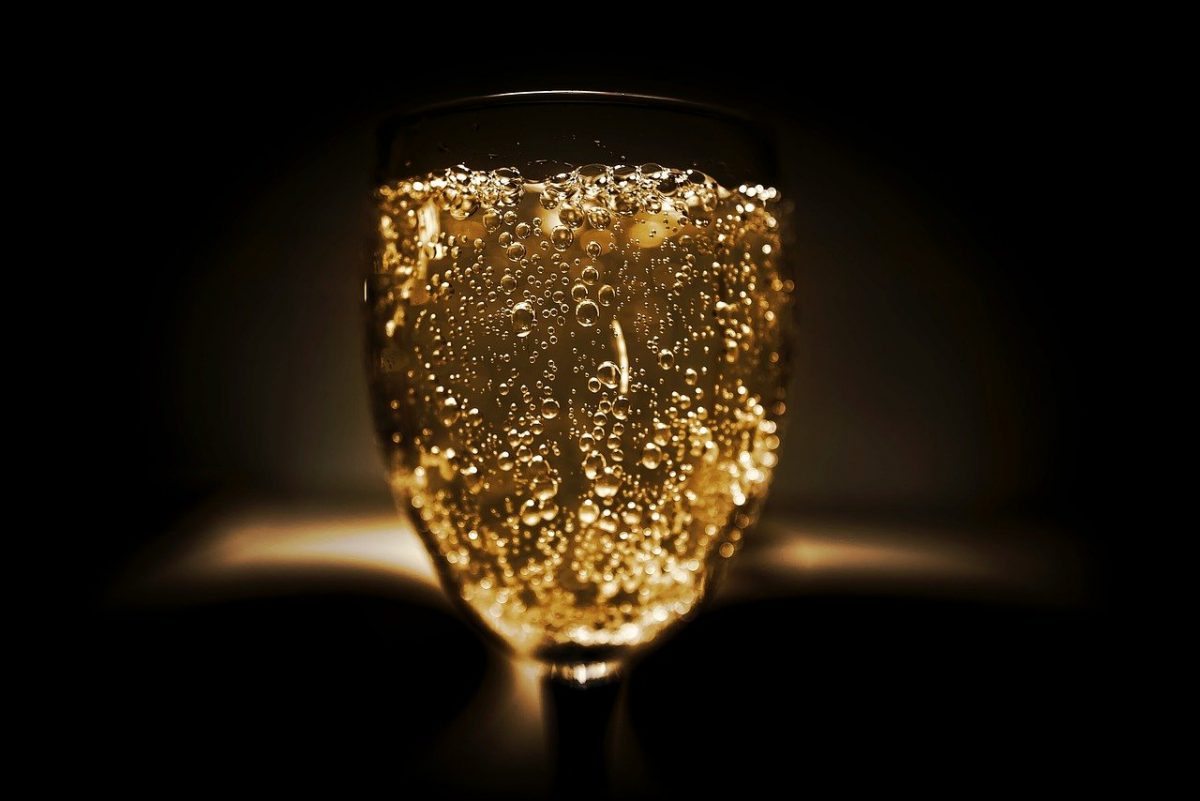 Injective Protocol announced the launch of their first synthetic commodity market on the Solistice Testnet. According to the announcement, users can now trade gold perpetual markets with up to 20x leverage. The price oracles utilized will enable real-time feeds which further allows traders to trade gold 24/7 on Injective.

“We have chosen to begin with the introduction of gold as it is currently one of the most highly traded assets worldwide.”, stated the protocol, further adding that user interest derived from a survey from their community also aided this decision.

The layer two DEX is reportedly exploring the addition of both new synthetic assets and new markets not available anywhere else, a few days after the introduction of initial markets on the testnet.

These markets were also supposedly chosen based on an analysis of user sentiment and traction across channels – an indication that this selection of coins was the most popular amongst the larger crypto community.

Injective Protocol is backed by a prominent group of stakeholders including Pantera Capital, and the leading cryptocurrency exchange, Binance.

The diversification of its product offering into synthetic assets sees it joining a list of protocols that have recently ventured into the same space, the newest example being the newly launched Mirror Protocol, which tracks the price of stocks, futures, exchange-traded funds, and other traditional financial assets.

As the DeFi industry continues to evolve, the emergence of new asset classes such as synthetic commodities will soon be a part of this ecosystem of alternative finance.

Bitcoin is now the 7th largest currency in the world