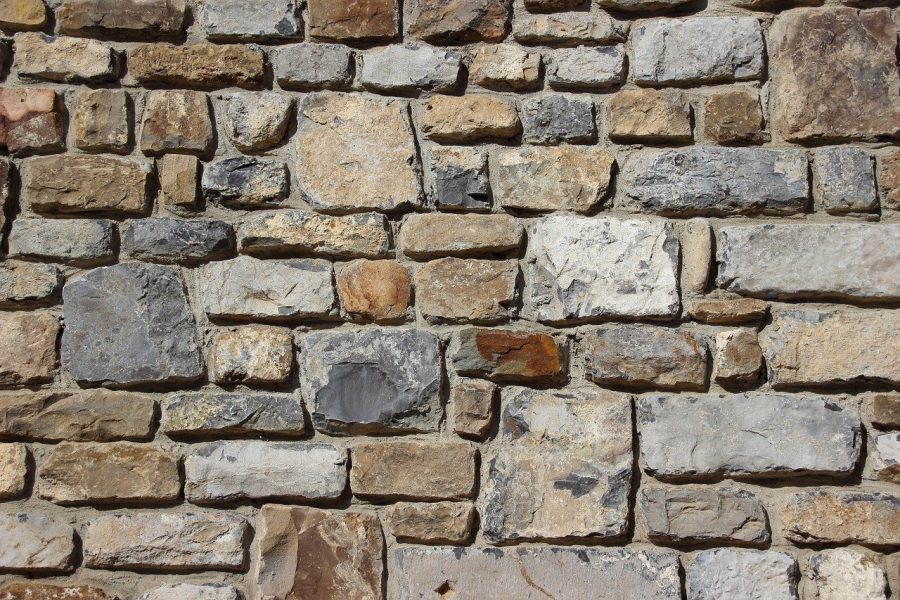 “We are not a regulated entity because we are… And I don’t think the network layer should ever be regulated,” said Denelle Dixon, CEO and Executive Director of the Stellar Development Foundation. Both Ripple and Stellar have explored ways to make cross-border payments easier. While the former has repeatedly called for an international framework for its product suite, the same cannot be said about the SDF whose main focus lies on the unbanked population and emerging markets globally.

According to the Stellar exec, if the network layer is regulated, “it’s like regulating the Internet.” On the latest edition of Money 3.0, Abra’s Bill Barhydt sat down with Dixon and addressed the regulatory environment and the Foundation’s stand regarding the same. Dixon stated,

“We’ve spent time with regulatory bodies, folks that do regulate like FinCEN and the Fed, and folks that actually do provide regulation of various different pieces, and also different areas in the DOJ [Department of Justice]. Those are traditional regulators, but we also have spent time with the policymakers, which are the domestically and extraterritorially focusing on Congress people and senators.”

She also highlighted that all the entities that “touch fiat on and off are already regulated by wherever they sit and whatever bodies” they have to engage with. Talking about money laundering in fiat money versus crypto, the exec said,

“Blockchain has a record, it’s open, it’s transparent. So even having those kinds of conversations really changes the dynamic. But at the outset, we’re not regulated. And also our wallet is a noncustodial wallet, and so we’re not from that standpoint from the application layer.”

Jed McCaleb, Stellar Co-founder and CTO, had previously stated that the Stellar Development Foundation [SDF] works mainly with licensed and regulated partners such as banks, fintech startups, and remittance companies. However, the Stellar protocol is a foundational and open technology usable by anyone. The Foundation’s goal is to leverage the Stellar network to increase financial access globally and in particular, to the more than 2.5 billion unbanked people in emerging markets across the world.

In a bid to improve the financial landscape and promote financial inclusion, Stellar had also announced a new initiative called the Stellar Partnership Grant Program.