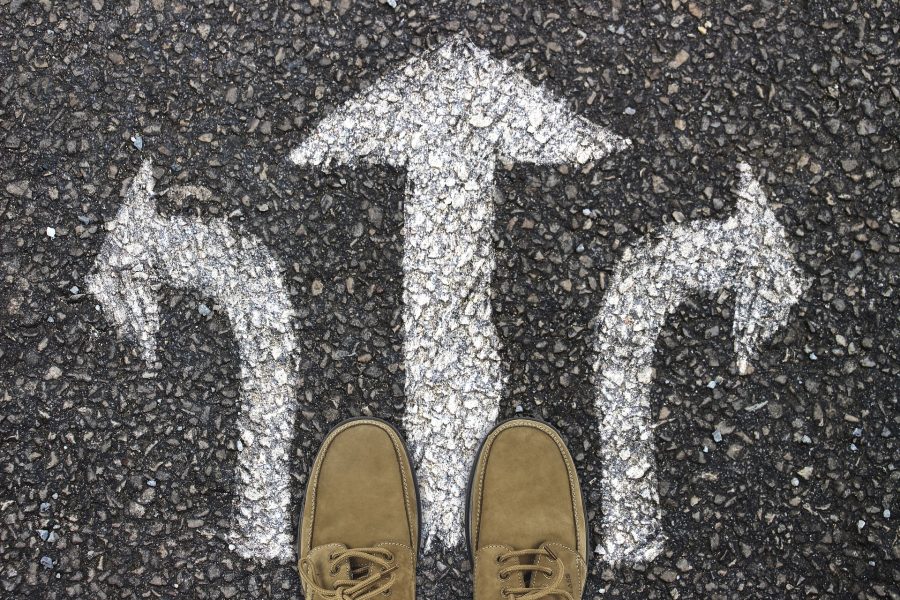 Security is one of the key evolving aspects of the crypto-industry and the cryptocurrency market. Over the years, many exchanges across the world have fallen victim to hacks. These incidents often raise a lot of questions within the community, especially with regard to the credibility of certain asset custodians.

On a recent edition of Untold Stories with Charlie Shrem, Jesse Powell, CEO of Kraken, asserted that the industry has improved relatively over the years, adding that users should still be cautious while choosing their favored crypto-exchange. Powell also suggested that one of the best moves forward is to incur a profit from their depositions. He said,

“For our clients, while you have money staked, you can still use it as collateral. So basically there’s a capital efficiency kind of thing. You may want to just have it earn something for you.”

Later, when Shrem put forward a counter-argument and stated that self-regulation is the best option for the space, Powell responded that without substantial government backing, it would be difficult for such a system to prosper.

Addressing the regulatory scene in the United States, the Kraken CEO stressed that a majority of the people in power did not actually understand the nuances of cryptocurrencies and hence, found it easier to neglect and avoid it. The political bureaucracy is huge in the United States, however, certain parts of the country such as Wyoming do have a constructive understanding of these assets, Powell added.

From the perspective of other governments around the world, Powell said the situation is similar elsewhere too as major nations are still waking up to the idea of digital assets. He also admitted that legislators and regulators in the United States had a long time to update their laws to adapt to a changing world.

Stellar’s Denelle Dixon asserts Foundation is not a regulated entity