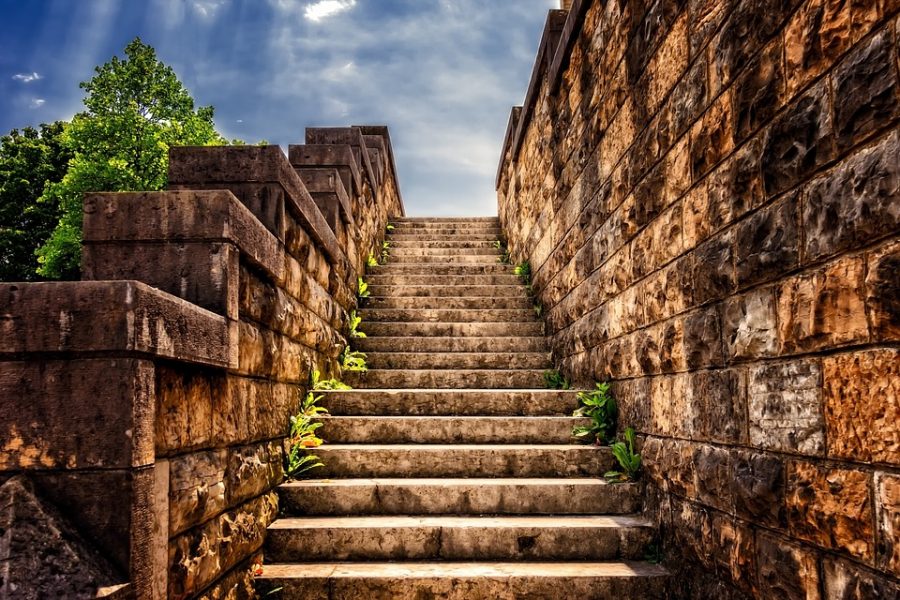 Stellar Lumens [XLM] currently stands as the world’s tenth largest cryptocurrency by market cap. At the time of writing, XLM was valued at $0.0629 with a market cap of $1.24 billion. While the price of the coin has fallen since the beginning of the year, it recorded a 1.17% increase in price over the last 24 hours.

According to the blog post by Stellar, Horizon was added a year ago on GitHub as an API server for the ecosystem. However, Horizon had a few technical issues related to the ingestion of ledgers. Stellar revamped Horizon’s architecture in order to develop a new system for ingesting data.

Horizon v0.20.1 is the revamped version and is all set for testing. The old and the new versions have been working together, even though the new version has some leverage over the old one in terms of being developer friendly and consistency. Additionally, it does not overtax the Stellar Core.

As per the blog post, the latest version of Horizon focuses on certain important factors that the old version lacked, that is in terms of ledger entries and transactions. The revamped version of Horizon enables users to avoid inconsistency as it offers them an ingestion system with a complete copy of the ledger state developed by utilizing history archives.

“To improve path-finding, we used the new ingestion system to build an in-memory order book graph of all the offers in the network. Because we keep everything in memory, access to data is extremely fast.”