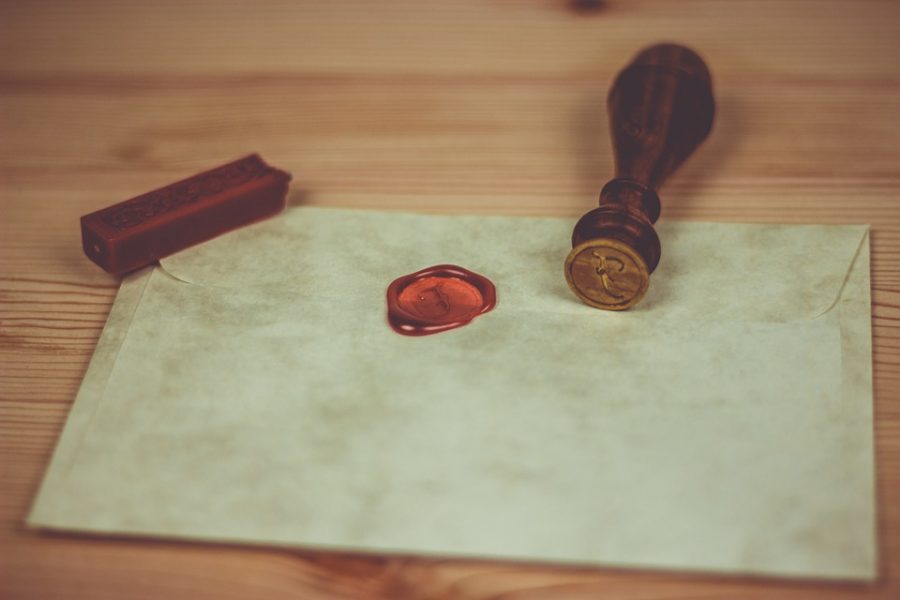 After Facebook’s crypto-project, Libra, managed to grab the attention of crypto-paparazzi for all the wrong reasons, many entities have attempted to fill the void that Libra may be leaving. The Matla-based crypto-exhchange, Binance, is one of those entities and it aims to grab more headlines, especially after it recently launched Binance X. Further, unlike Libra, Binance wants to take a better approach by working alongside regulators.

During a recent interview, Binance’s Co-founder He Yi stated that the exchange will engage with regulators from the initial phase of its Venus stablecoin project. She also hinted that this project will be launched in non-western countries at its initial stage.

With Libra being scrutinized by global authorities since its announcement owing to its legal implications, Binance aims to handle regulators effectively by properly acknowledging authorities at every step. With this project, Binance also aims to produce localized stablecoins globally.

Venus was carved out by taking inspiration from Facebook’s Libra; yet it differs from Facebook’s coin as it chose to take the conservative approach, that is, prioritizing regulatory compliance. With every step, Venus is circumventing the roadblocks of Libra project by partnering with different governments and companies in non-western countries. With Facebook’s Libra getting a hard time from regulatory bodies, Binance’s Venus has a very tough road ahead.

Related Topics:binanceChangpeng ZhaoYi He
Up Next

Stellar upgrades Horizon to the more developer-friendly and consistent v0.20.1