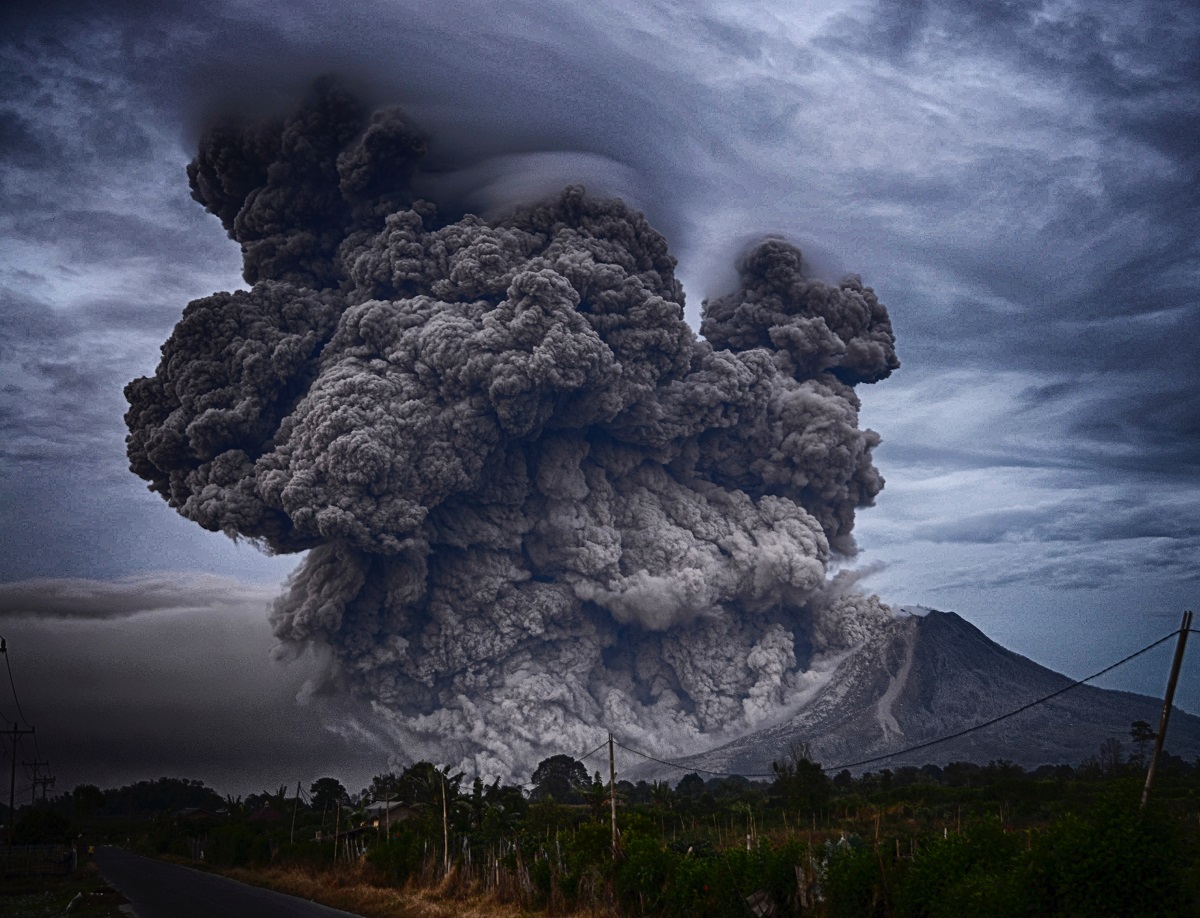 The 12 March market crash resulted in stablecoins surging, both in terms of supply and market share. The world’s largest stablecoin by market cap, Tether (USDT), has maintained its 4th position on Coinmarketcap’s charts since then. While the significance of the stablecoin sector continues to rise, the need to assess whether these advancements are for better or worse has emerged.

Following a recent study published by the G20 Financial Stability Board [FSB] suggesting that stablecoins are a threat to the global financial system, Jeremy Allaire, CEO & Founder of Circle, recently came out and opined that this increased advancement in stablecoins has also bothered other cryptocurrencies, mainly Bitcoin, in a recent podcast. “This is the type of currency they [Bitcoiners] are trying to walk away from. They want to get to hyperbitcoinization,” he noted.

On the other hand, stablecoins became popular initially among traditional markets as they did not have high volatility like other cryptocurrencies. Their faster transaction speeds were seen as the key to scalability in the crypto-space. Additionally, their reliance on physical assets also made them highly reliable, when compared to other crypto coins.

The Bank for International Settlements had also recently stated that although stablecoins belonged to the cryptocurrency category, they had the “potential to contribute to the development of more efficient global payment arrangements.”

In fact, CBDCs are another project the financial sector is working on at full speed at the moment. China is leading the pack with its digital Yuan and many others like South Korea, the U.K, and the U.S have revealed plans to release their own digital currencies. Thus, both stablecoins and CBDC, at the moment, may emerge as strong risks to the cryptocurrency space.