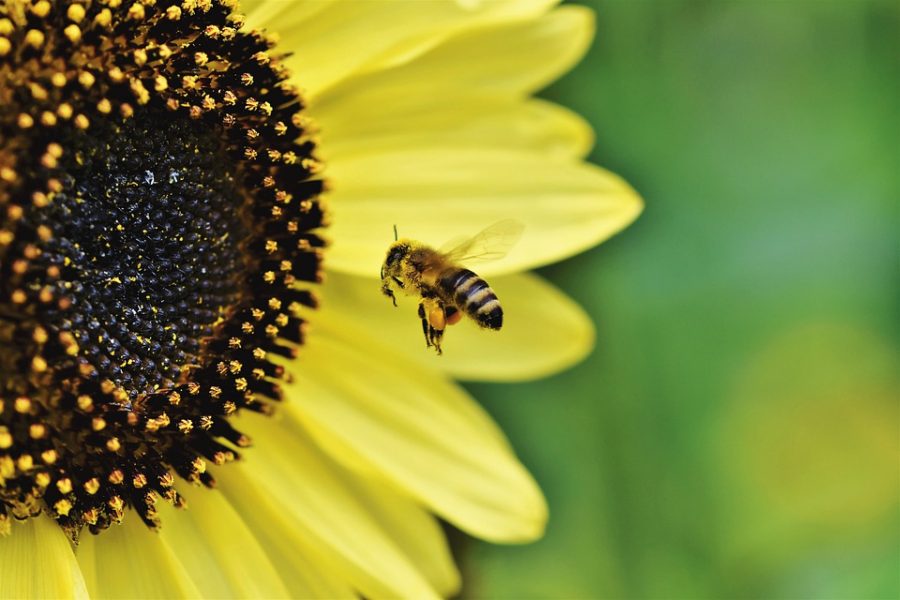 Recently, popular South Korean exchange OKEx was in the news after it delisted all its privacy coins, including Monero [XMR], Zcash [ZEC], and DASH [DASH], along with several others. UpBit followed suit, delisting several privacy coins as well. Both exchanges went on to claim that the regulatory obligations arising from the Financial Action Task Force [FATF], primarily the FATF’s travel rule, was the reason behind the delisting.

FATF is an intergovernmental body that aims to prevent money laundering, terrorism financing and financing of weapons through its policies. In February 2019, the FATF had presented a draft citing Recommendation 16 or the “Travel rule.” As per the travel rule, cryptocurrency exchanges are required to keep all transaction information, with respect to the buyer and the seller. Privacy coins are designed to provide anonymity to users, an aspect contradictory to the FATF’s travel rule.

Just a few days after the aforementioned delisting episodes however, Zcash has now come out to claim that it is compliant with the FATF’s recommendations. Jack Gavigan, COO of Zcash, wrote a blog post claiming the same.

The blog post expanded on several aspects that highlighted the fact that the privacy coin Zcash and virtual asset service providers [VASPs] are indeed compatible with FATF recommendations. The FATF makes it mandatory for VASPs to undertake Customer Due Diligence [CDD] measures, while building business alliances. The post read,

“The fact that a VASP supports Zcash or that a customer intends to trade Zcash does not impact the VASP’s ability to carry out CDD checks.”

Regardless of Zcash being a privacy coin, VASP will still be able to observe a customer’s transactions, Jack Gavigan claimed. This allows virtual service providers to keep an eye on suspicious activities or unexpected behavior. Along with monitoring transactions, VASPs can also keep a record of the same. Transactional information for deposits and withdrawals like customer identity, amount, receiving address, transaction ID and the sending address can all be recorded, the blogpost added in an effort to alleviate concerns.

Binance announces partnership with Koinal to scale up crypto-purchasing services