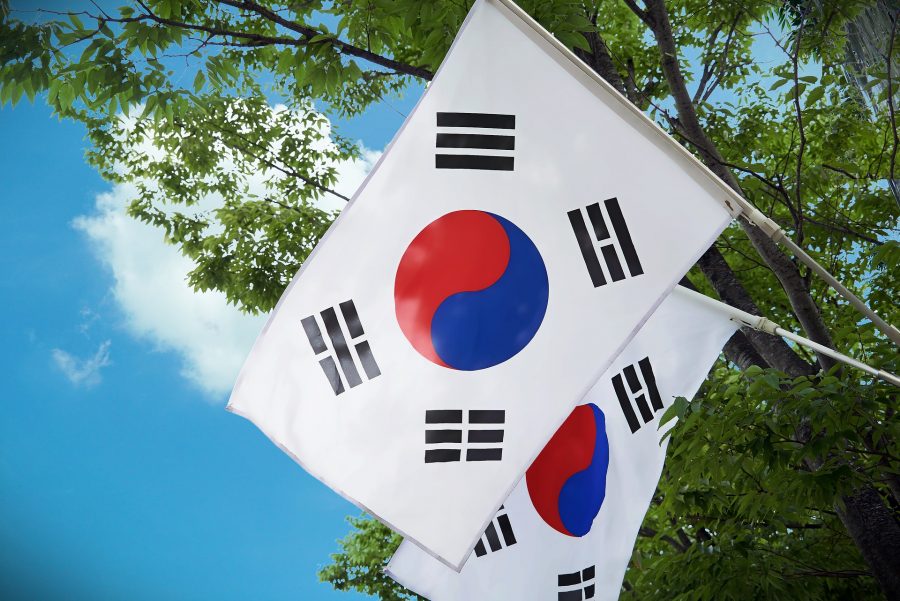 According to reports, a full session of the National Assembly of the South Korean parliament has passed an amendment to the Act on Reporting and Use of Specific Financial Information. Owing to this amendment, cryptocurrency trading is now ‘legitimized’ and has made its way into the legal system for the South Korean government.

This is a huge win for the digital asset industry, especially for the many exchanges and platforms based in South Korea, as the report claimed that this amendment will usher in a complete restructuring of the blockchain industry.

With the passage of this amendment, cryptocurrency exchanges in South Korea will have to adhere to reporting requirements from the government. The amendment would be turned into law once President Jae-in Moon signs it, with the approval process beginning a year after.

With the amendment passed, all digital asset entities such as exchanges, trusts, wallet companies, and ICOs would now require a verified partnership with an approved South Korean Bank. The organization would also need to secure certification from an information security management system (ISMS).

Exchanges such as Upbit, Bithumb, Coinone, and Korbit already have a real-name banking system in place with other entities such as GoPax and Hanbitco utilizing ISMS.

Interestingly, the amendment may be bad news for certain exchanges as they may not be able to meet the guidelines. At press time, over 70 crypto-exchanges are present in the country, with only 6 of them having ISMS clearance.

At the moment, all the exchanges that do not have ISMS certification have a duration of 6 months after the enactment or there is a possibility that a majority of these exchanges will be shut down. The ISMS certification is approved by the Korea Internet Security Agency (KISA) which allows an organization to secure important information for its users.

Earlier in 2017, the government had banned Initial Coin Offerings, stating that it lacks stability and was easy to manipulate. The stance may change over the next few days with the amendment in action.

The South Korean government has played an important role over the past few months in promoting blockchain, with the KISA even pledging to inject over $9 million USD to blockchain startups in 2020.

The nation has also been abiding by FATF-issued guidelines for crypto-assets, with the bill to enforce FATF rules being passed in November last year.

Related Topics:cryptocurrencySouth Korea
Up Next

South Korean exchanges’ delisting spree may be blessing in disguise