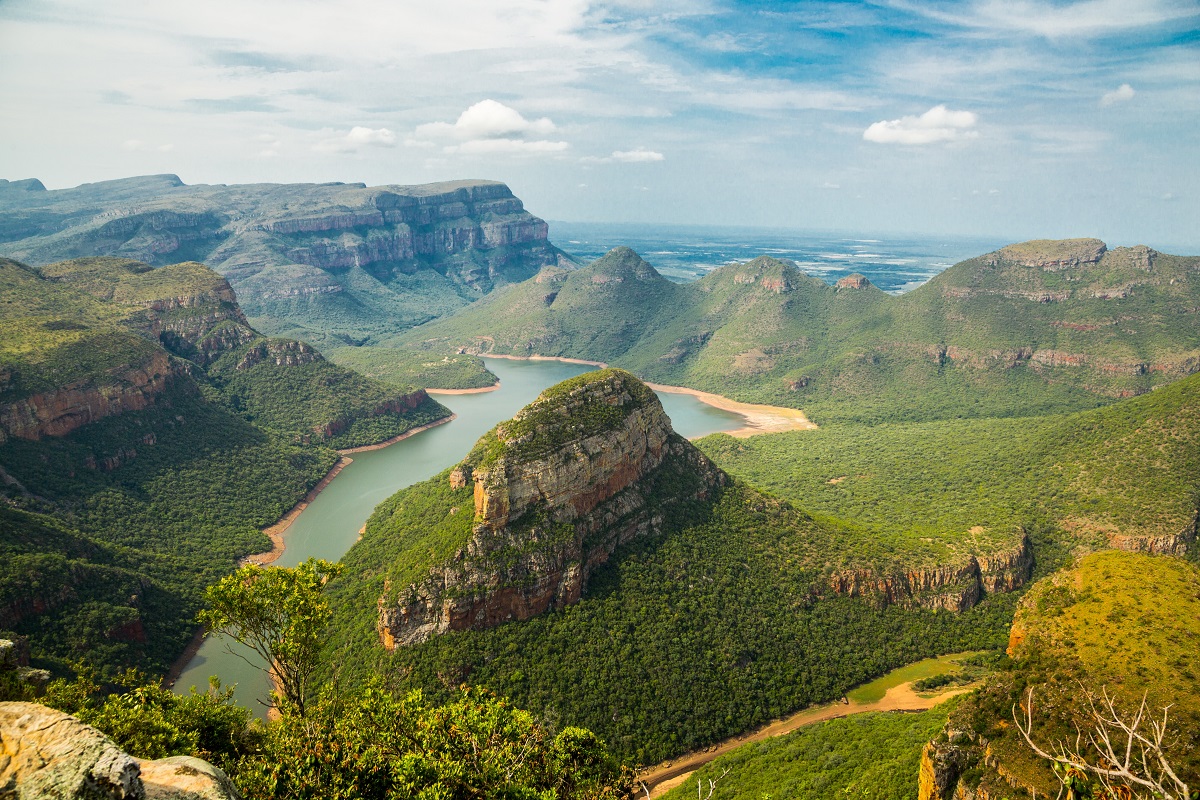 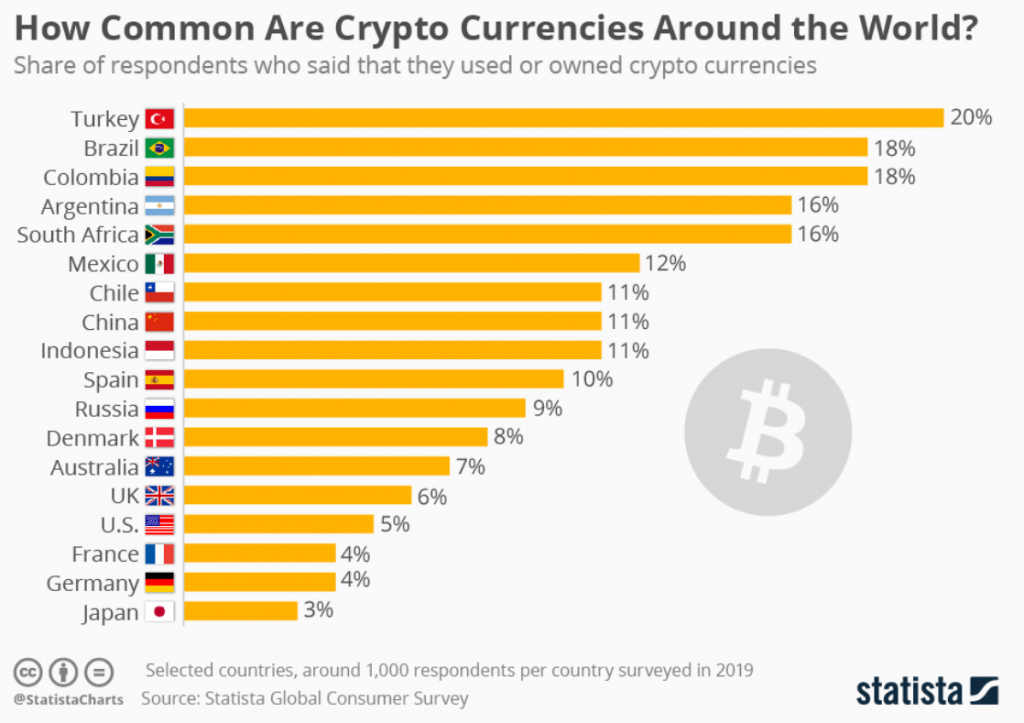 This position paper on the regulation of Bitcoin and other crypto-assets in South Africa is a crucial development as it’s recognition of how significant and mainstream the crypto-market has become for the country’s citizens over the past few years.

Under the section ‘The generic risks posed by the crypto assets,” the report shed some light on the risk posed by crypto-assets to the monetary policy transmission mechanism. It asserted that a significant increase in the demand for crypto-assets would lead to the creation of a parallel and ultimately fragmented monetary system. It further read,

“The central bank’s role in ensuring an efficient monetary system could become less effective, as the demand for fiat currency would decrease and crypto assets would effectively compete with fiat currencies.”

Interestingly, a BIS report had also stated that the continuing growth of crypto-asset trading platforms and new financial products related to crypto-assets has the potential to raise financial stability concerns and increase risks faced by banks.

“Crypto-assets present a number of risks for banks, including liquidity risk; credit risk; market risk; operational risk (including fraud and cyber risks); money laundering and terrorist financing risk; and legal and reputation risks,” the report had noted. The Financial Action Task Force (FATF) had also joined the club by arguing that cryptocurrencies could pose money laundering and terrorist financing risks to the world.

Meanwhile, the cryptocurrency sector in South Africa is developing at a rapid pace and many speculate that in South Africa, the emergence of clear-cut laws might help combat the many cases of virtual currency scams in the country.  The report, however, noted that a revised policy stance needs to be taken, and that South African authorities need to adopt an appropriate regulatory response to mitigate such risks.