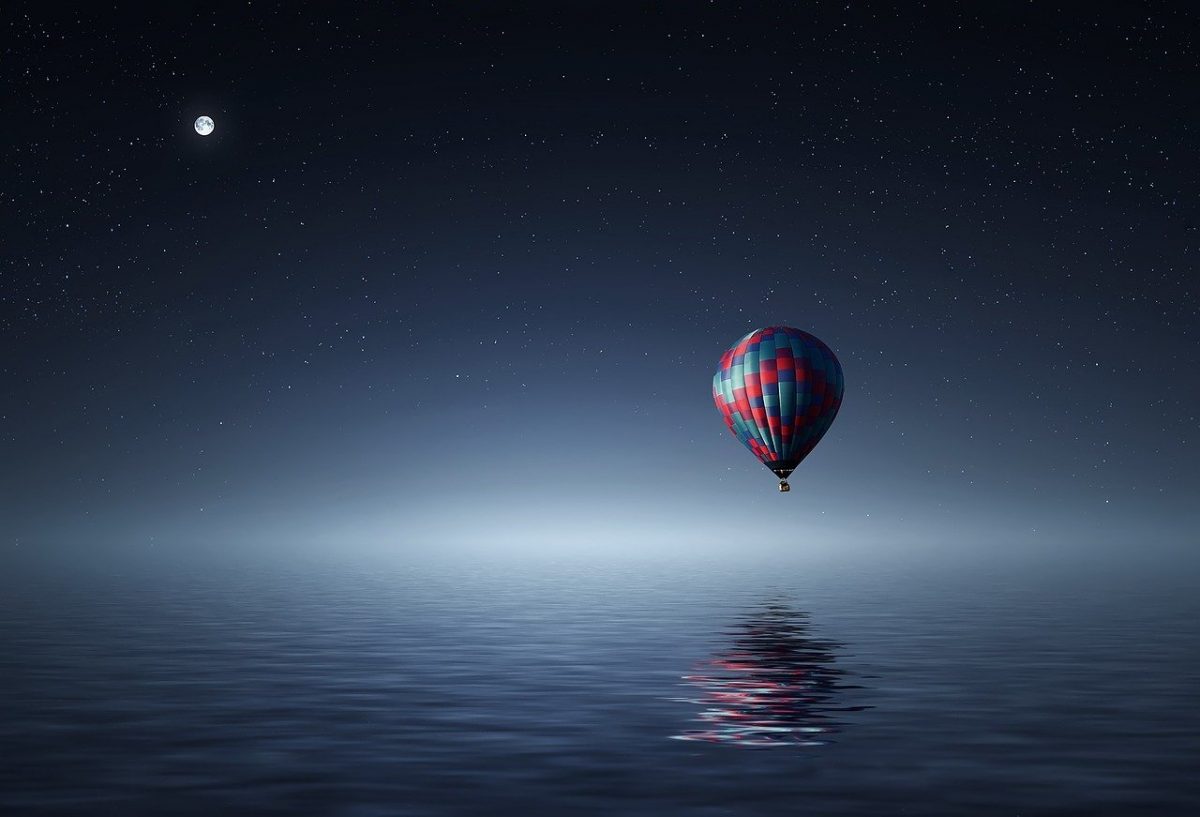 Since the start of April, cryptocurrencies have seen greater stability in their price actions. Such movements were led by Bitcoin, the world’s largest cryptocurrency, with BTC registering gains of over 10% while altcoins like Zcash and EOS were quick to follow suit.

Bitcoin’s block reward halving is likely to take place in 24 days and the minor surges in its price are likely confidence boosters for miners and traders worried about declining rewards. At press time, Bitcoin was being traded at $7047, with the coin having a market cap of $128 billion. If the bullish momentum were to persist, the resistance at $7195 was likely to be tested. However, in what would be the worst-case scenario for BTC, a strong support level continued to hold fort at $6789.

The EMA ribbon, at the time of writing, was acting as support for the price of Bitcoin while the RSI indicator showed strong bullish sentiment as it climbed steadily towards the overbought zone.

EOS, at the time of writing, was occupying the 8th position on CoinMarketCap’s charts with a market cap of $2.4 billion. Interestingly, since the start of the week, EOS did emerge as one of the big winners in the altcoin market after it registered a 17 percent spike in its trading price. At press time, EOS was being traded at $2.65. If the price rise were to continue, EOS would need to overcome the resistance at $2.7. Supports were found at $2.4 and $2.2 if a reversal in sentiment were to happen.

The RSI indicator implied bullish sentiment, with the RSI inching towards the overbought zone. The MACD indicator underwent a bullish crossover 24-hours ago and indicated that the price was likely to rise in the next few days.

Zcash has had an impressive week after registering over 16 percent in gains, pushing its trading price to $39. In fact, just recently, it was announced that the Zcash blockchain would be the backbone for the anonymous news hub – Zboard.

In the past 24-hours, the price of Zcash rose by close to 10 percent and registered a market cap of $346 million. If this uptrend were to continue, Zcash was likely to test the resistance at $42. However, if things were to take a turn for the worse, the price may find support at $35 and $31.

The Bollinger Bands for the privacy coin, at the time of writing, were beginning to expand once again, hinting at greater price volatility in the coming days. Further, the MACD indicator was showing bullish sentiment after having undergone a bullish crossover.