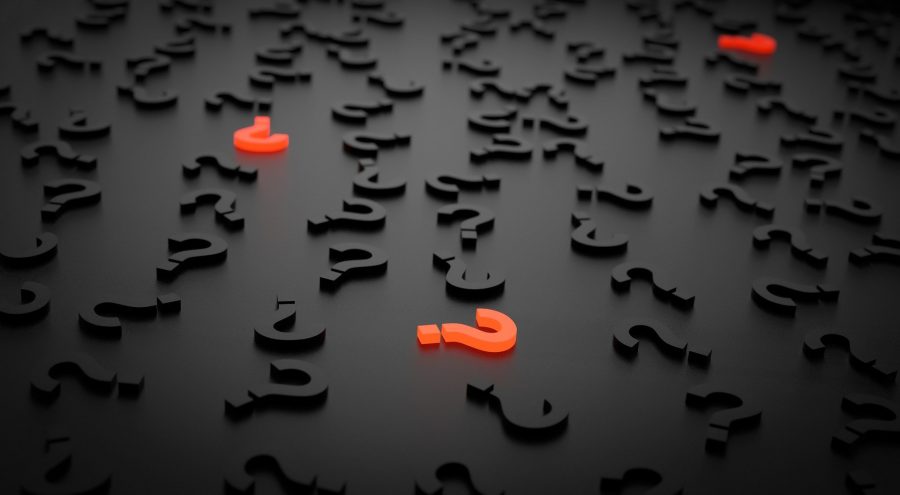 SEC Commissioner Hester Peirce’s ‘safe harbor’ proposal for token offerings has been met with a lot of positive reactions from many in the crypto-community. In fact, it was even lauded by Binance U.S’s CEO Catherine Coley, as well as many from the DeFi space. Coley had said,

“If adopted, the proposed safe harbor could be the most groundbreaking development for the U.S. cryptocurrency market to date.”

However, since it is still in very much a work-in-progress, something admitted by the Commissioner herself, there are certain issues that need to be brought to light.

In response to Peirce’s latest proposal, Arca‘s Chief Legal Officer Phil Liu claimed that a review of the same exposes more than a few issues. Arca, an institutional-grade financial services firm, pointed out five issues that needed to be addressed. For starters, Liu pointed out that while the proposed framework requires a team “to put forth a good faith effort to achieve decentralization” within three years, how that will be determined has not been specified.

“The safe harbor proposal’s requirement to achieve decentralization within three years is a tricky issue to address.”

Another point that Liu noted was,

According to Liu, here, one might make an argument that a failure to disclose all material information to purchasers might constitute securities fraud. While highlighting the prevalence of accusations of fraudulent activities in the crypto-industry, the exec of the investment management firm noted that no standards have been specified yet in terms of advertising to, or solicitation of, potential purchasers of the tokens.

Liu also claimed that the proposal makes no mention of a set limit in terms of the amount of money that could be raised by token issuers. His final concern was,

“There is missing a general framework of checks-and-balances or belts-and-suspenders that would permit the crypto industry to police itself. Although the proposed safe harbor does not exempt any person from the anti-fraud provisions of the U.S. securities laws, that is usually a rule of last resort enforced by the regulators themselves rather than industry participants.”

Liu concluded by stating that token issuers have to bear some “reasonable regulatory compliance costs,” especially if they manage to secure a substantial amount of funds from token issuance. The regulations, according to the exec, can be structured to have different tiers of compliance on the basis of funds raised.

“For critics who argue compliance with the Regulation CF regime defeats the purpose of the safe harbor proposed by Commissioner Peirce, I argue that we cannot entirely swing the other way either and have regulatory hiatus for three years.”

The issues pointed out by Arca’s Philip Liu are interesting as in a recent interview, Hester Peirce had assured everyone that the guardrails provided by her proposal would protect investors and also allow innovation to flourish. However, if there’s any substance to the points made by Liu, it would seem that there are a lot many questions that need to be answered.