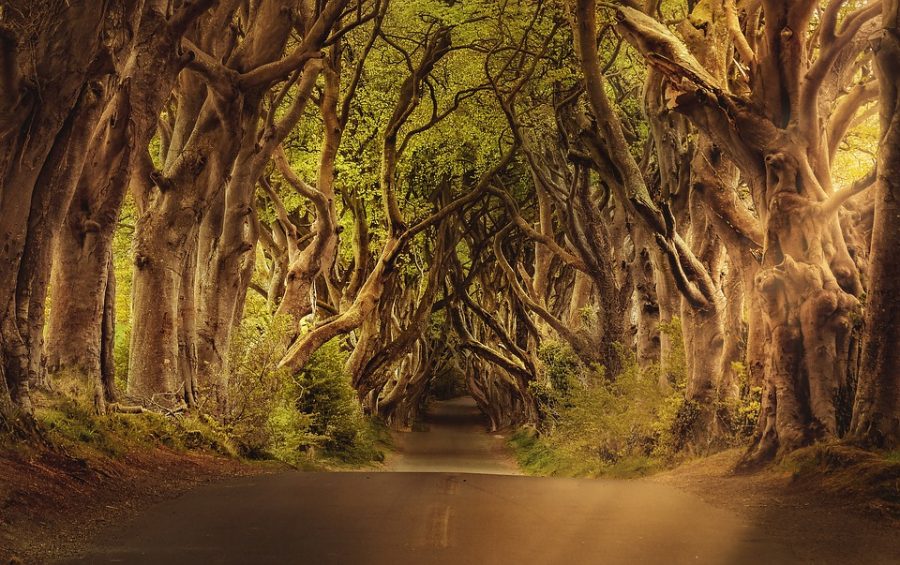 Bitcoin ETFs have grabbed a lot of headlines lately, with the SEC either delaying or denying applications about the same. Recently, VanEck/SolidX withdrew the applications they had submitted before the SEC, despite the agency having scheduled a date for a verdict on their application. The Director of Digital Assets Strategy at VanEck, Gabor Gurbacs, elaborated on the motive behind the move on a recent podcast.

Gurbacs went on to talk about how the firm had been closely working with regulators regarding the entire process of the Bitcoin ETF filing. He also revealed that the firm realized that the SEC and regulators weren’t ready for a physical Bitcoin ETF.

He also expanded on the SEC’s intention, stating,

“So regulators dragging their feet on this might not serve the public interest. So, I’m hoping that eventually regulators will see this and improve this.”

Gurbacs further pointed out that manipulation and fraud that seemed to be the SEC’s primary concern existed in every market, including gold markets, stock markets and even in large banking institutions. Bitcoin markets aren’t uniquely manipulated, Gurbacs said. He further highlighted what the SEC’s concern might be and said,

“I think the issue that regulators are having is that the entities that trade Bitcoin are either state-regulated entities or offshore entities. So they don’t have the same controls that they have with stock markets.”

Gurbacs also suggested that a better market structure and constant demonstration of how the controls have improved would probably lead to the SEC being bullish towards Bitcoin ETFs.