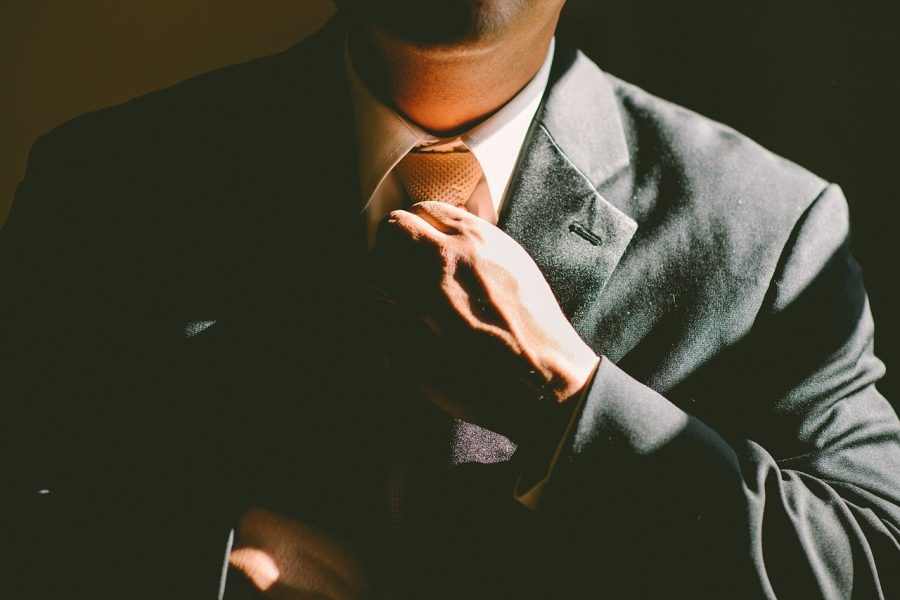 The money laundering case involving OneCoin and Bank of Ireland (BOI) worth €273 million took another turn as the 4 employees of BOI crucial to the case decided not to testify unless the US authorities make it “compulsory,” reported The Irish Times. The US prosecutors were hoping that the testimony from these 4 employees who were directly handling the fraudulent account would help them steer the case in the right direction.

The prosecutors in the case noted that,

“over the last several days, the [US] government has been informed that all four witnesses demand compulsory process in order to provide testimony in Ireland”.

The prosecutors have been building the case for almost two and a half years and have traveled to Ireland to secure the testimony of BOI employees and conducted a series of interviews as well. They were planning to bring in those witnesses to the US for testifying.

US prosecutors received no indication that witnesses would back out

As promised BOI has been coordinating with the US prosecutors, providing important data about the fraudulent account,  the emails shared between the bank and the accused lawyer Mark S Scott. This made prosecutors believe that the witnesses would have no issue in traveling to the US for the testimony. They even claimed that the bank gave no indication “that witnesses would not travel to the United States for trial preparation or trial”.

However, in September this year,  the prosecutors were informed that the bank employees won’t be traveling to testify for the case. The prosecutors in their statement said,

“it has become clear that despite the witnesses’ previous representations that they were ‘willing’ to provide testimony, that testimony would not be voluntary, and the witnesses would testify only in response to compulsory processes”

The US prosecutors have now made a formal request with the Irish government to secure testimony, while the bank remained adamant on their claims of cooperating with the US authorities and providing them with all necessary information and assistance but from Ireland.

AMBCrypto had reported earlier about how a lawyer by the name Mark S Scott managed to trick BOI and helped launder €273 million allegedly associated with multi-billion dollar cryptocurrency fraud OneCoin.