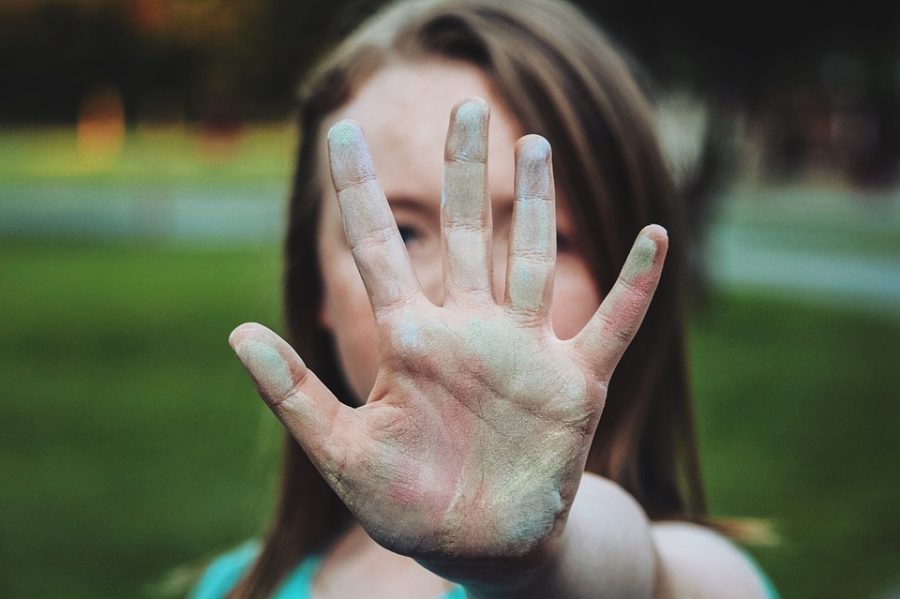 Big league members of the business space have started incorporating cryptocurrencies into their business. The value generated by the digital asset as indicated by the markers supported the vast scale adoption of crypto coins by the companies. In contrast to the ongoing drift in the market, the CEO of Russian bank, Sberbank had authoritatively affirmed that the financial institution has no plans of moving into crypto related services.

Herman Gref, Sberbank CEO shared his views on adding blockchain technology in the bank’s services rather than fully moving into the crypto space. This way, he pointed out the major advantages the Russian Bank will have to serve its customers.

With the crypto adoption on the rise, the bank had started to incorporate the technology on the users’ demands rather than bank pulling its users towards the cryptocurrencies. With the customary work with blockchain technology still remaining, bank has plans to grow its services in the near future, according to the sources.

The Sberbank CEO additionally stated that he considered Bitcoin [BTC] to be a better means of transaction instrument rather than being a means of investment funds. Also,

Due to the lack of proper regulations in place, the major Russian Bank had backed off from starting any kind of crypto related services in addition to Russian central bank’s negative stance on the crypto industry.