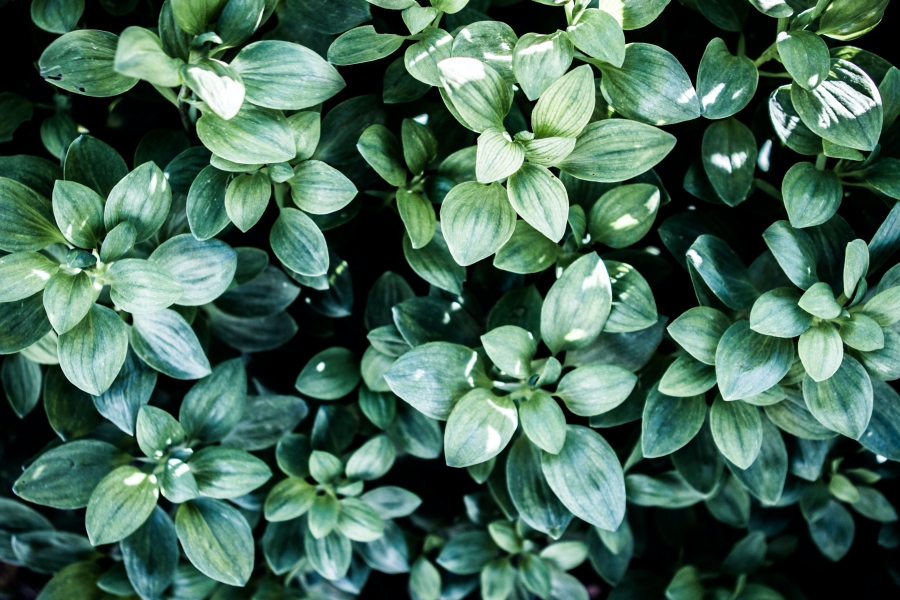 Cryptocurrency transactions tracker, Whale Alert, recently tweeted about how the tokenized bond on the Ethereum blockchain from the Spanish banking giant, Santander, had accrued $99,000 in interest for the first quarterly period. The $20 million bond, first settled in September, was represented by a custom Ethereum token, and settled with another token representing cash held in a custody account.

🧾 A #santander bond that was settled on #ethereum has accrued the first 99,000 USD quarterly interest. The series of transactions that are part of this are:https://t.co/sWIfjFirnehttps://t.co/wBYHhPL0hjhttps://t.co/hUu7bHNIKy

According to a release published to announce the tokenized bond,

“Thanks to this automation, the one-year maturity bond has reduced the number of intermediaries required in the process, making the transaction faster, more efficient and simpler.”

Santander‘s Head of Digital Investment Banking, John Whelan, stated that the early redemption of the September-issued bond “unequivocally proves that a debt security can be managed through its full lifecycle on a blockchain (public in this case).”

Santander also ensured that the cryptographic keys to the tokenized security and cash have been put into custody. Additionally, it is the only entity to issue bonds on a public chain, as opposed to the other entities that have issued blockchain-based bonds, such as the World Bank who raised $34M million in August after the sale of a private Ethereum-backed bond, facilitated by the Commonwealth Bank of Australia, RBC Capital Markets, and TD Securities.

Earlier this year, Santander committed to investing €20 billion in order to digitize its information technology in the future. The banking giant also announced the use of Ripple’s On-Demand Liquidity services for four payment new corridors to facilitate remittances.

With Ethereum focusing more on decentralized finance and an increasing rate of issuance of traditional assets onto decentralized platforms, this could be the beginning of a new era of DeFiance.

Related Topics:ethereumSantanderWorld bank
Up Next