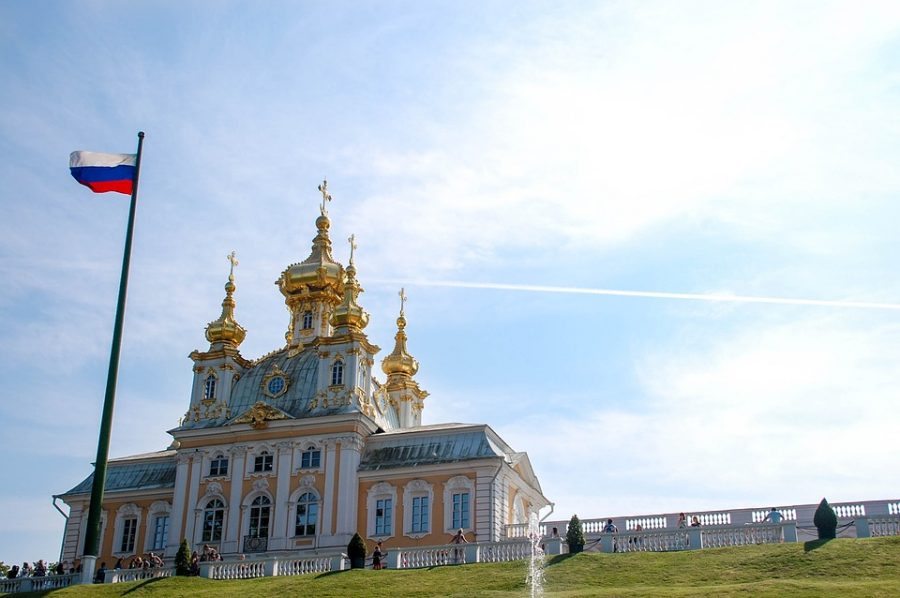 Russia’s central bank, the Bank of Russia is considering the idea of issuing gold-backed cryptocurrency, which could be used for potential settlements with other countries.

Russian news agency, TASS, reported that the governor of the Central Bank, Elvira Nabiullina revealed, that the financial institution is looking forward to review a proposal for the development of the cryptocurrency linked to the price of gold. She said,

“As for mutual settlements, we will consider, of course, your proposal on what a cryptocurrency is tied to gold. But, in my opinion, it is more important to develop settlements in national currencies.”

The governor of the bank backed her statement by citing an example of using national currencies in settlements under the framework of the Eurasian Economic Union [EAEU], concluding that the development demonstrated good dynamics.

However, Nabiullina also stated that the launch of the cryptocurrency by the Bank of Russia, does not change the Russian monetary system as the new cryptocurrency is not a substitute to fiat currency. She said,

“We, in principle, of course, are opposed to cryptocurrencies being launched into our monetary system. We do not see this possibility, that cryptocurrencies, in fact, fulfill the function of monetary surrogates. In this part, definitely not.”

Back in April 2019,the Bank of Russia,released a policy brief on the advantages and disadvantages of central bank digital currencies [CBDC] and following this an advisor to the President of Russia, suggested the launch of CBDC in Crimea, to attract more investors and avoid sanctions in the region.

Alibaba to explore blockchain technology via their Intellectual property system