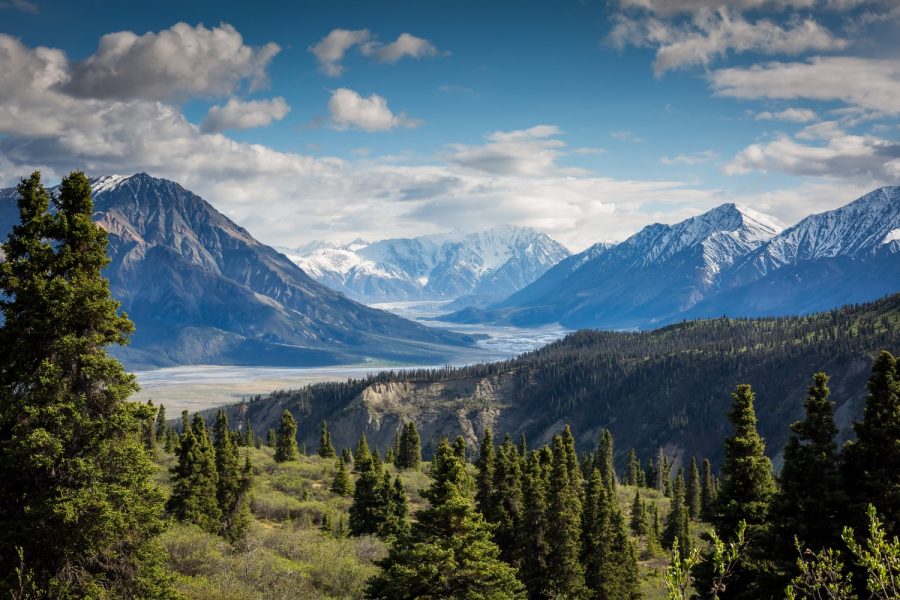 While Canada is still contemplating its position on issuing its own digital currency, the Royal Bank of Canada [RBC] is reportedly taking steps towards setting up a cryptocurrency exchange, while enabling cryptocurrency accounts for its users.

According to a report by The Logic,  the yet-to-be-launched platform would expedite crypto-related activities like purchases and sales, along with the transfer of funds. Further, the opening of bank accounts having cryptocurrencies is also under the purview of the bank. This would make RBC the first Canadian bank to set up a cryptocurrency trading platform.

“I can’t think of one of the big banks anywhere in the world that has a patent that directly relates to a crypto exchange.”

RBC has been using blockchain technology for a while now, with the bank revealing in 2017 that it was utilizing the technology to facilitate cross-border payments between Canadian and American banks. According to the report, the bank has reportedly applied for four patents in Canada, as well as in the United States, while elaborating on how it would integrate digital assets into its operations. Last month, the patent application filed in the U.S became public, with the same focused on how banks could utilize the privileges of cryptocurrencies.

One of the patents read,

While Canada hasn’t affirmed the launch of its public digital currency, the bank’s latest move could be beneficial to the cryptocurrency ecosystem in terms of adoption.

Related Topics:CanadafeaturedRBCRoyal Bank of Canada
Up Next