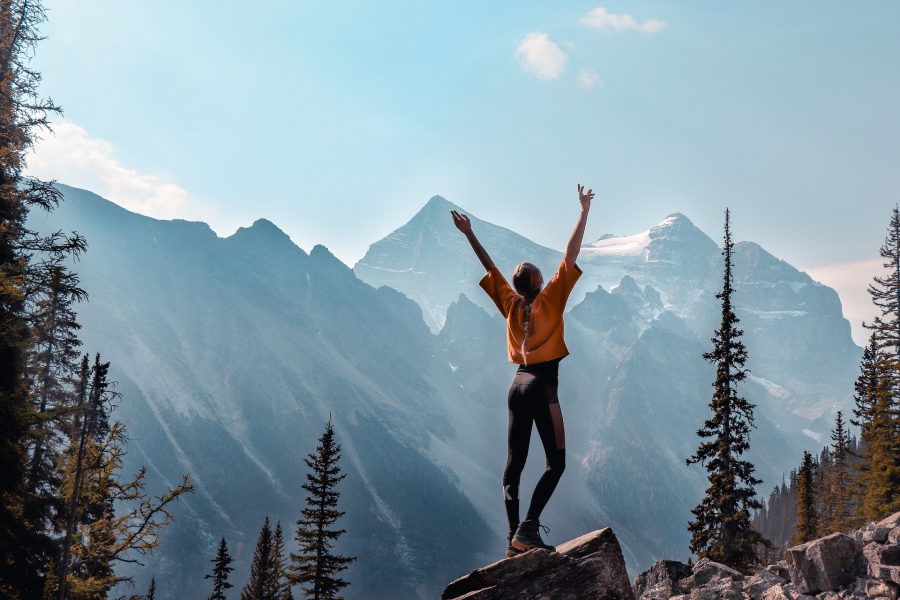 2019 has been important for digital assets from both a technical and financial standpoint. The discussions with regard to stablecoins in the global economic landscape have been instrumental in generating awareness about the crypto tech and major financial institutes were slowly warming up to the idea of a regulated digital currency.

Mora was quick to identify the importance of stablecoin and indicated that it could play a major role in ‘financial inclusion’ related to cross-border payments and remittances. Current remittances stand at 7 percent, and Mora stated that one of the sustainable development goals for the world economy, was to bring it down to 3 percent, and stablecoins may be the answer.

Although Mora entertained the idea of stablecoins, he emphasized that the ecosystem was still pretty new and it required comprehensive clarity to avoid major risks.

Speaking about Libra, Mora admitted it was a ‘great innovation’ but raised his doubts on whether it can fulfill all the objectives that Libra had initially set out to complete.

Additionally, Mora was asked in the interview whether the Bank of England governor, Mark Carney’s proposal of a reserve digital currency was ‘viable’ in the current ecosystem. Mora remained calculated with his response and emphasized that the community was going in the direction and the economic landscape may soon witness new models of financial parameters.