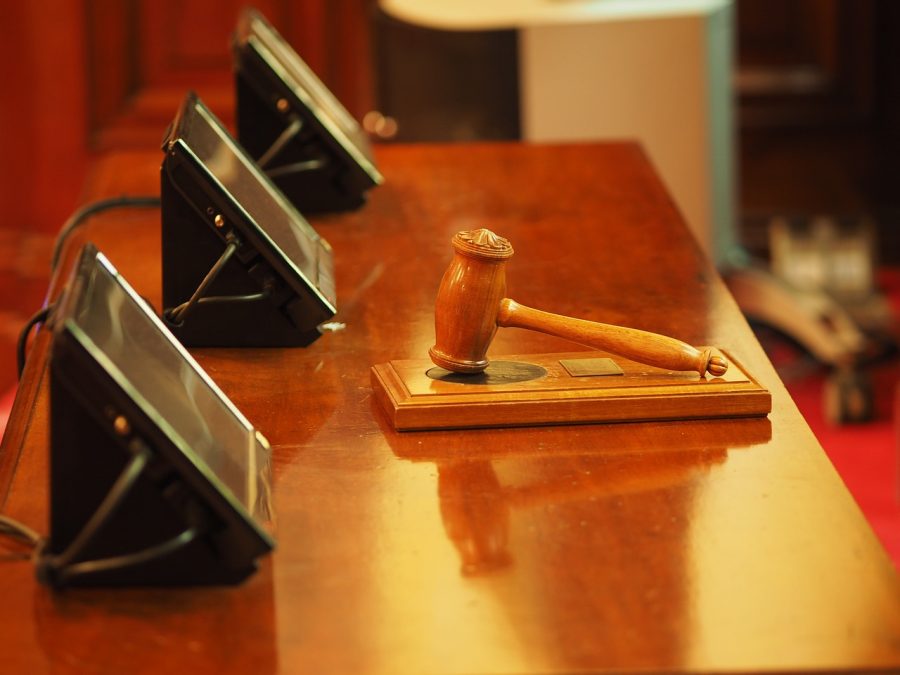 The Supreme Court hearing on 23 January on the ‘Crypto V. RBI’ saw Judges questioning the Reserve Bank of India’s counsel, over its circular.

The RBI’s counsel pointed out that “crypto exchanges allow their users to transfer funds in foreign wallets,” exposing them to risks like Anti-Money Laundering [AML], Foreign Exchange Management Act [FEMA], and Combating the Financing of Terrorism [CFT], reported Crypto Kanoon.

However, the Judge pointed out that the circular that was released by the central body discouraged banks to participate, but did not stop trading between point A and point B. He continued that the banks will not be able to stop such a transaction without conducting an investigation. Subsequently, the Counsel mentioned that even though there were loose ends, the circular restricts such transactions.

According to a tweet by Crypto Kanoon, Justice Nariman said:

“Justice Nariman points finger towards the exchanges counsel and says by this their business has come to end and the constituent i.e., trading of Crypto is still active.“

Moving on from the nature and purpose of the circular, the Counsel presented various judgments that showcased that RBI’s actions were under its statute of being an expert body for a particular domain. The counsel concluded arguments by saying:

“…RBI has a statutory power to take action. So far as the element of Satisfaction is a concern, there is ample material which substantiates RBI action. Thirdly RBI has been cautioning since 2013 and kept a keen eye on the Industry.”

IAMAI’s counsel, Ashim Sood, however, argued that even though RBI claimed to be aware of the situation it was not enough, rather a study must be conducted by the central body. As Sood cited other judgments, he stated:

“When RBI knows that there are legitimate uses of Crypto. Then RBI should make a determination of those uses and not turn a blind eye by just citing illegitimate uses.”

Additionally, Sood claimed that RBI failed to provide any study or document to support its stance on banning cryptocurrencies. Sood continued to emphasize that there were no findings on whether crypto was impacting the payment system and that the RBI had developed this new argument. The Inter-Ministerial Committee’s [IMC] report while suggesting a ban too, did not talk about the payment system being impacted.

“…RBI is relying on past dated documents with the intention to vilify a legitimate commodity. These documents were not even in existence at the time of takin measure.”

Sood concluded his arguments presenting an RTI that showed RBI did not form a committee to study the issue and that there was no reasoned treatment, but a measure of misdirection and wrong construction of law.