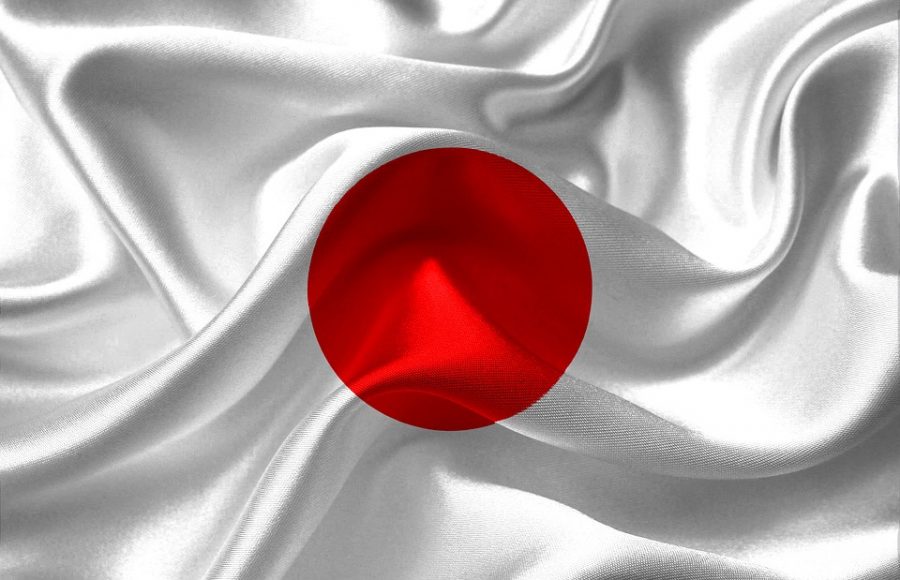 Ripple has been working actively to promote and spread its On-Demand Liquidity [ODL] platform across the globe. The ODL platform that had already on-boarded Mexico and Phillippines, added its newest member, Australia, after a partnership with Flash FX. However, the corridor might be in its testing phase as no data for the transactions has been actively recorded. However, Flash FX might be extending this corridor further to Japan.

Crypto Eri, a proponent of XRP, in her latest video, spoke to Flash FX’s Nicolas Steiger who purportedly told Eri via chat about the opening of a gateway for Japan in Q1 of 2020. 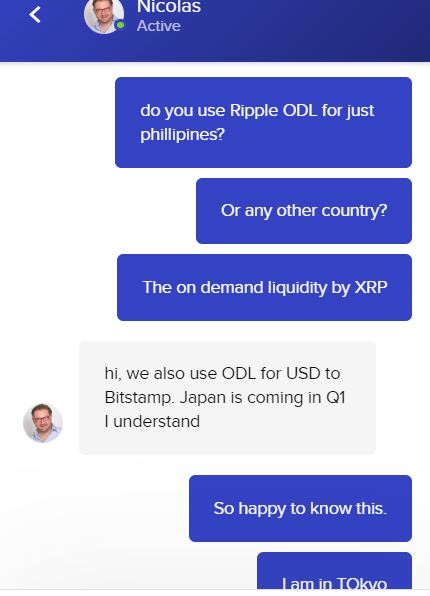 In all likeliness, Flash FX might extend to Japan with the help of SBI, also a Ripple partner. Ripple had noted during the Swell conference that most of its partnerships were still under wraps, stating that the world might see new corridors over the next year. This could be one of the corridors we may see become active in 2020.

Apart from the new corridors, its existing gateway to the Philippines reported a spike in ODL transactions on 3 December. As per data reported by Utility Scan, the USD-PHP volume jumped and was noted to be $267,703.72, while USD-MXN was still leading the liquidity board with a volume of $1,362,657.88 in 24 hours. Twitter user, @TeholBeddictXRP, informed the community about this latest activity,

“Because of the very rapid growth in ODL payments, the liquidity index is missing to capture its day-by-day growth. The actual ODL payment volume has reached 10 million XRP per day.”