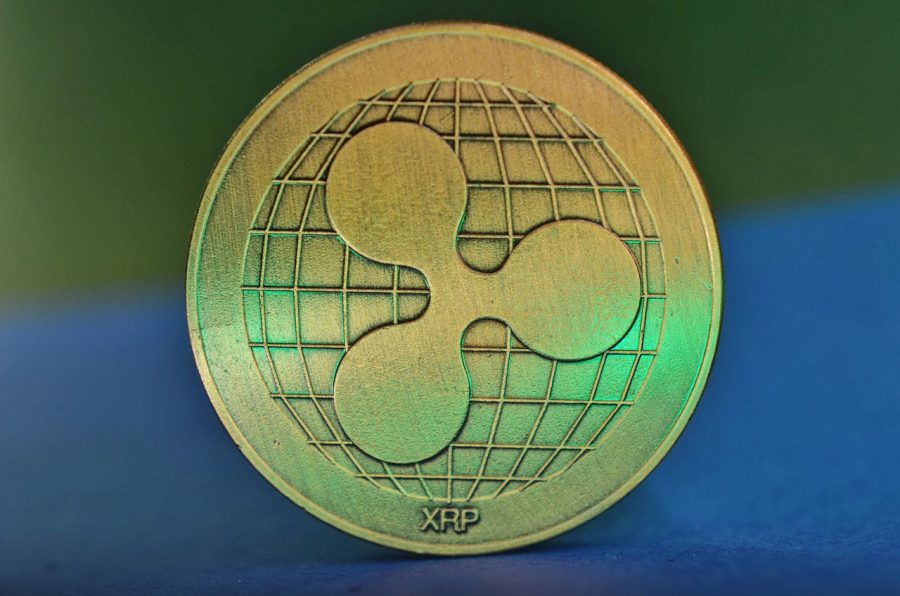 The XRP ledger has closed over 51 million ledgers since its creation and is home to over 150 known validators, according to Ripple’s recently-released Q4 report. While many have alleged the firm ‘controls’ the third-largest crypto-asset’s price, Ripple in its report highlighted its transparency, claiming that it has provided regular updates on the company’s view on XRP market.

Ripple had announced a more conservative volume benchmark for XRP sales in Q2 of 2019, the effect of which was reflected in Q4. It continued with this plan of action even in Q3 and Q4, additionally pausing its programmatic sales. This restriction on XRP sales resulted in a dip of 80% from the previous quarter. According to the data provided in the Q4 report, the total XRP sales were $13.08 million, as opposed to Q3’s $66.24 million. 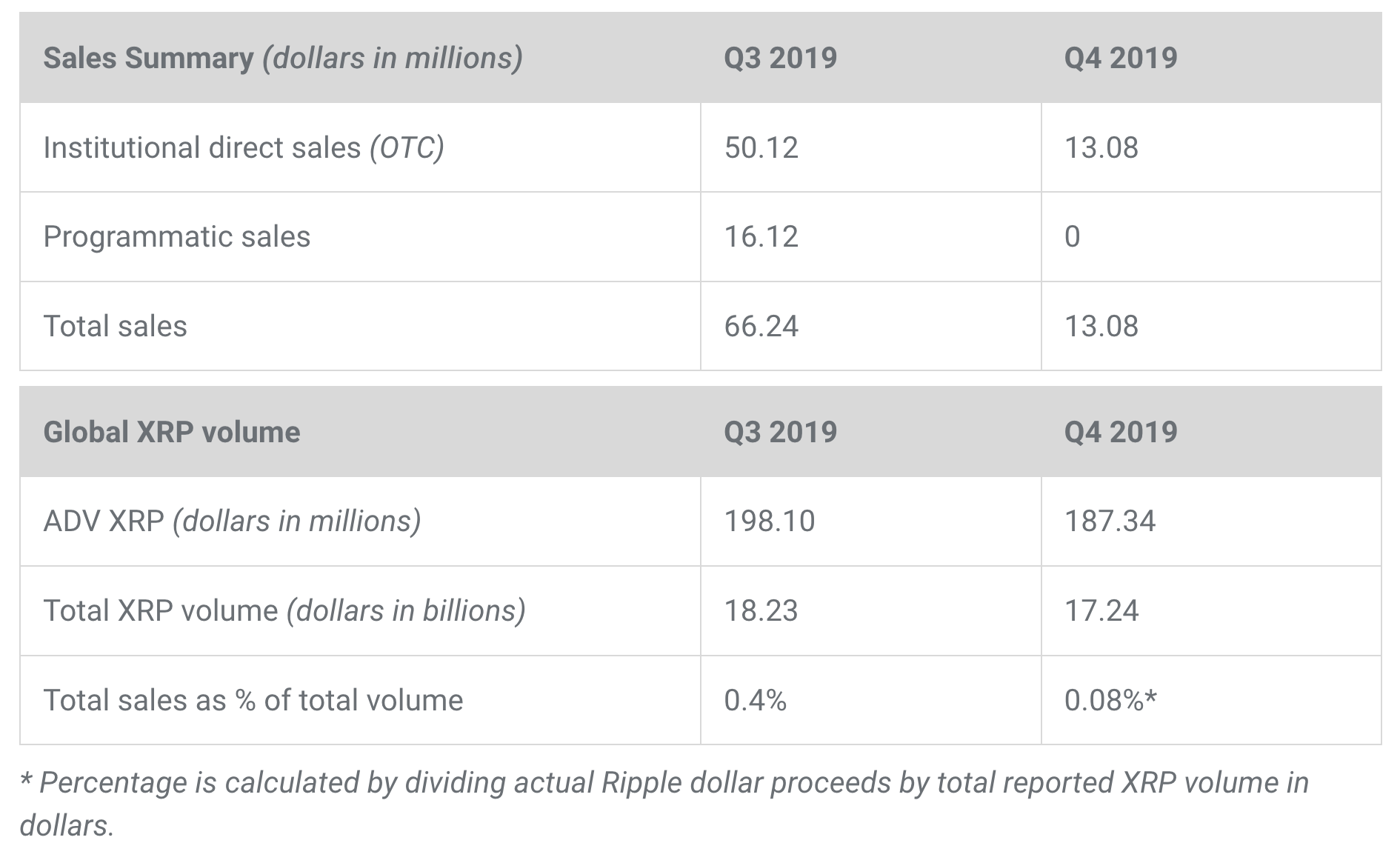 The company emphasized that it did not resume programmatic sales and continued to focus on Over-the-Counter [OTC] sales, with its strategic partners working toward building XRP liquidity and utility in tactical regions including EMEA and Asia. It added,

“Total sales (OTC-only, given programmatic pause) ended the quarter at 8bps of CCTT—this is compared to total sales in the previous quarter (OTC + programmatic) of 36bps of CCTT, representing a 78% drop QoQ.”

Ripple moved away from CoinMarketCap to CryptoCompare Top Tier [CCTT] and as per the data providing website, the daily volume in Q4 dropped in comparison to Q3 of 2019. Q4 noted a daily average volume of $187.34 million, as opposed to Q3’s trading volume of $198.10 million.

Furthermore, the volatility of XRP dropped from the previous quarter and almost aligned with Bitcoin and Ethereum‘s. 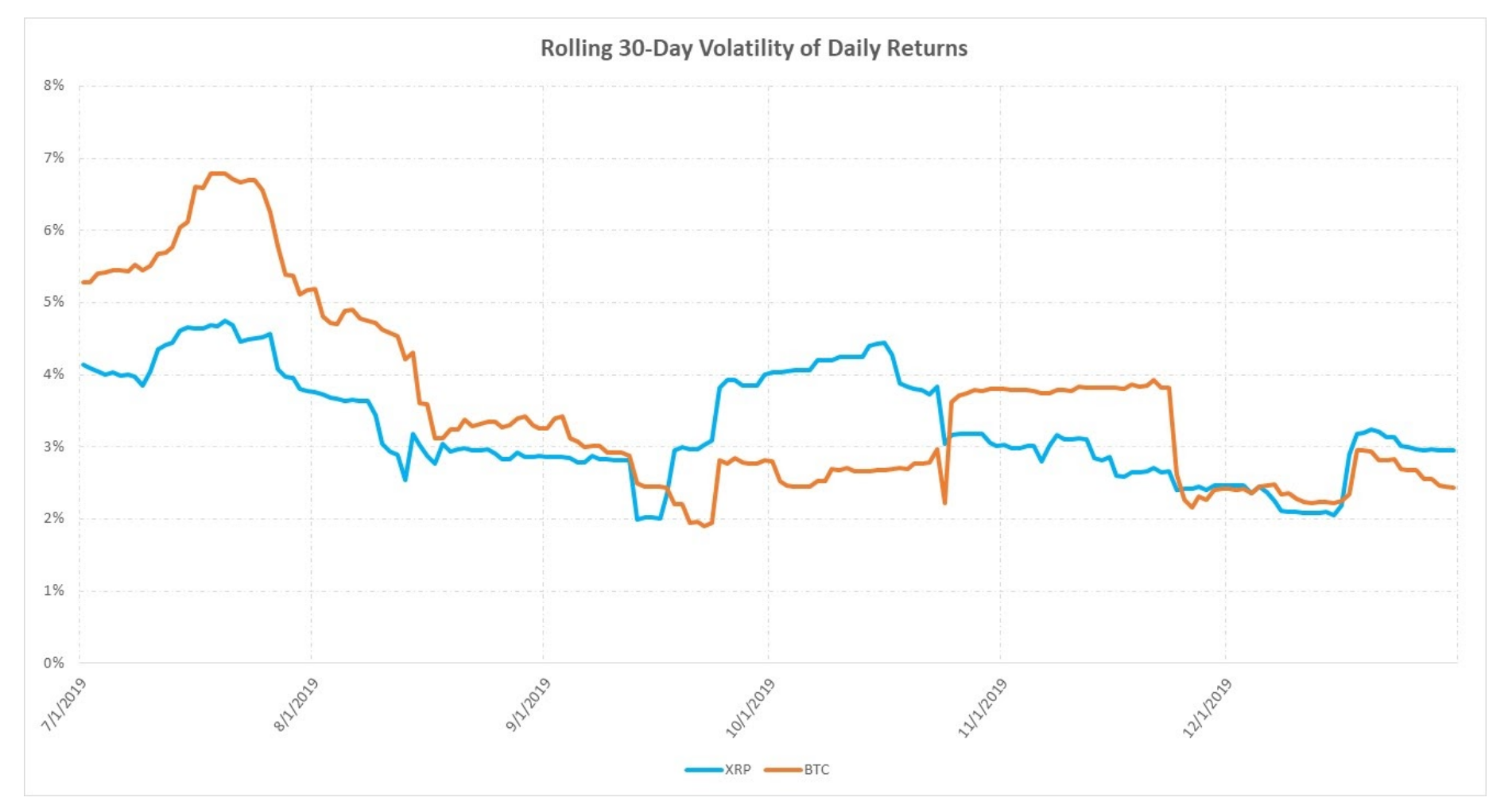 Related Topics:featuredRipple Q4 report
Up Next