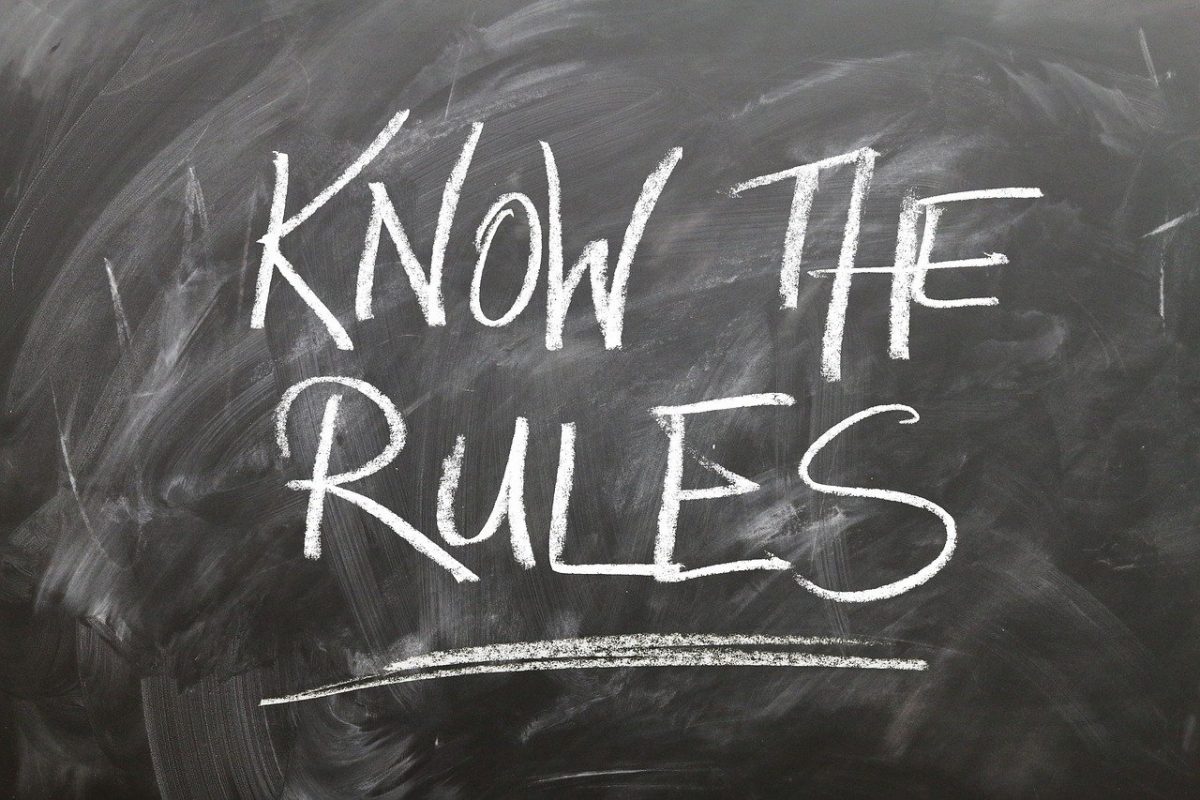 Ripple has been trying to spread its presence around the world and has been providing alternatives for payment problems with modern-day banking infrastructure. The real-time gross settlement company has been facilitating cross-border payments for various corridors to reduce the cost and time for remittances and has been expanding this service. However, is Ripple thinking about India when it thinks about remittances?

According to data provided by the Global Economy, by 2018, remittances contributed 2.9% to its gross domestic product [GDP]. The outflow of remittances from India reported a record high in March of $18.75 billion under the liberalized remittance scheme [LRS]. Under the LRS, resident Indians are allowed to transfer up to $250k per financial year towards various acceptable reasons or capital account transactions or both. However, due to the lack of technical assistance for remittances in the country, the World Bank has projected a fall in the sector by about 23% in 2020, to $64 billion.

Navin Gupta, Ripple’s MD in South Asia in a recent interview highlighted this problem and stated that India should never be left behind in terms of unique technology and innovation. The LRS was put in place in 2004 but before that sending money abroad was illegal, which put several citizens in the dilemma to help their relatives or family members. Gupta emphasized on the need for guidelines for customer protection when it comes to cryptocurrencies.

“I think having guidelines, having compliance paperwork, having rules and regulations, clearly issued by the government always protects people much better than having a vacuum.”

The lack of regulations has not only kept businesses out of India but has also restricted people to delve into cryptocurrencies. The remittance business of the country could be an ideal corridor for Ripple, however, as per Gupta India might have to wait for the arrival of an ODL corridor, due to a lack of framework.

” I believe what we would want to be there is a regulated exchange, because in that regulated exchange, the consumer rights are protected. Making sure that exchange has got a robust security system so that none of the security of the users or of the cryptocurrency gets compromised.”

Related Topics:ripple odl
Up Next