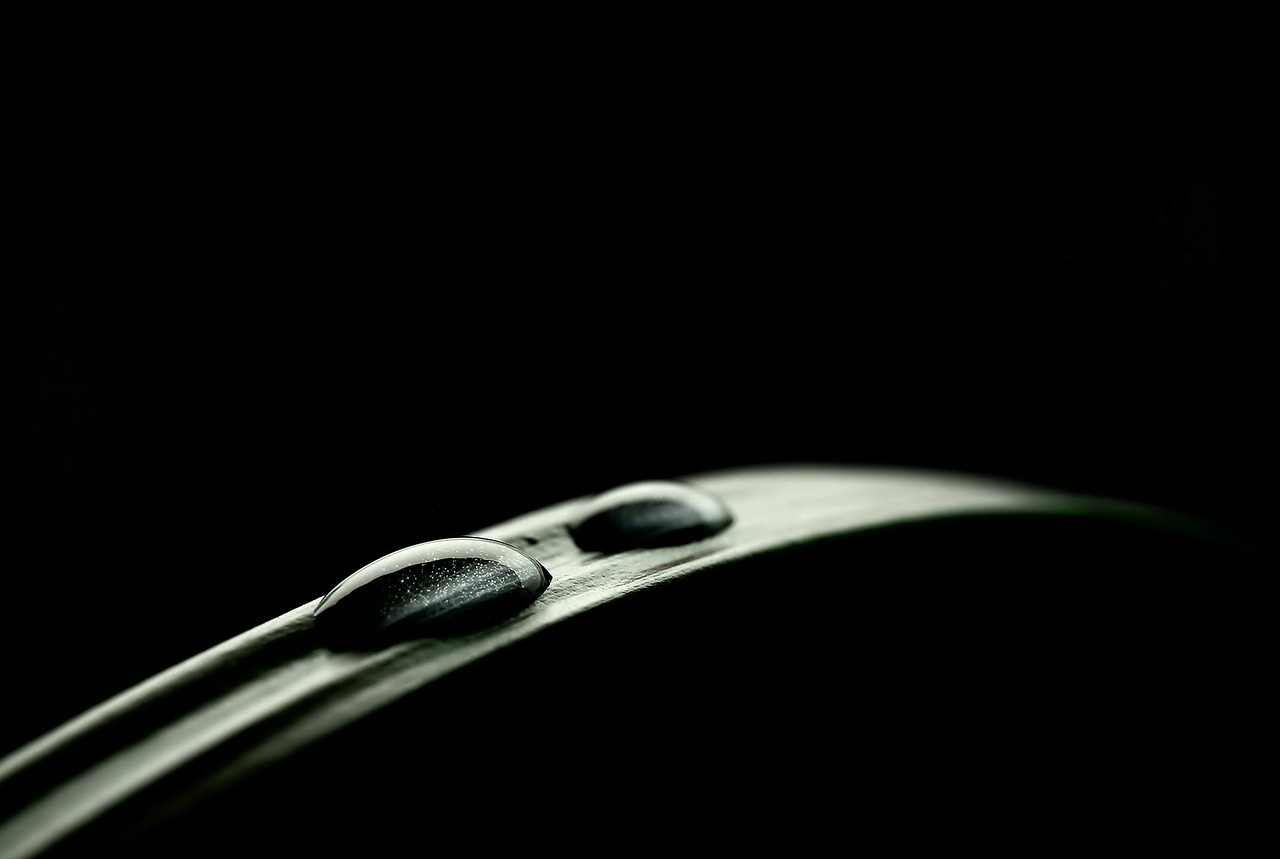 Ethereum has been the center of debate for various crypto narratives in 2020. With its own ETH 2.0 developments keeping the community active, it will be ignorant to take your eyes off the stablecoin situation with respect to its blockchain.

The momentum built by stablecoins on Ethereum‘s network has benefited the second largest digital asset but many have factored in the detrimental effects from a long-term perspective as well.

Messari’s Ryan Watkins’s recently opined on the evolution of Ethereum’s value in the past couple of years. According to the research analyst, ERC-20 tokens were approaching 50 percent of the total value stored on Ethereum. Back in July 2016, it was 100 percent but the increased issuance of stablecoin in the ecosystem is currently creating a radical shift.

Such a scenario is increasingly weakening Ether‘s importance on its own blockchain. However, due to the growth of stablecoins on the blockchain, the fact is undeniable that the blockchain is transferring more value than ever, and as previously reported, it is close to surpassing Bitcoin for the total amount of value transferred. Now, Ethereum’s blockchain is on its tracks to settle more than $530 billion in 2020, as reported by Watkins. 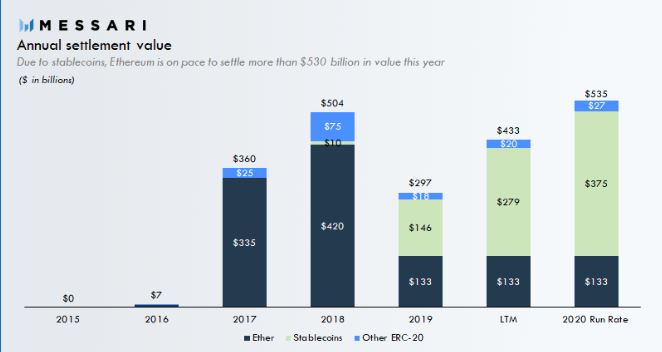 Additionally, it is also important to consider that the stablecoins have also bolstered Ethereum network utilization in 2020, which was up to 94.87 percent at the moment.

However, the negative implications of such high issuance are there for everyone to witness. Ether currently has a credible claim as money within the industry, but stablecoins challenge that perspective. Stablecoins have the potential, due to their lowered volatility, to become the store-of-value, medium of exchange, and unit of account for crypto transactions and smart contracts that need to store value.

If you weigh these arguments side by side, the plot looks thin for Ether on its own blockchain in the future.

Now even though stablecoin’s dominant growth on the blockchain is impressive, the Ethereum community is unlikely to turn their backs on their native token. Users in the space clearly understand the importance of maintaining Ether’s hierarchy position on the blockchain.

“Furthermore, ETH’s use in DeFi helps to solidify its position as Ethereum’s primary store of value. ETH is and will always be the most trust-minimized asset available on Ethereum, and it is for this reason that ETH is the reserve asset for Ethereum financial system (DeFi).”

Hence, irrespective of the growth of stablecoin, Ether’s future in safe on Ethereum because the blockchain’s improved usage over the next few years will possibly protect the desirability of Ether’s monetary credentials.