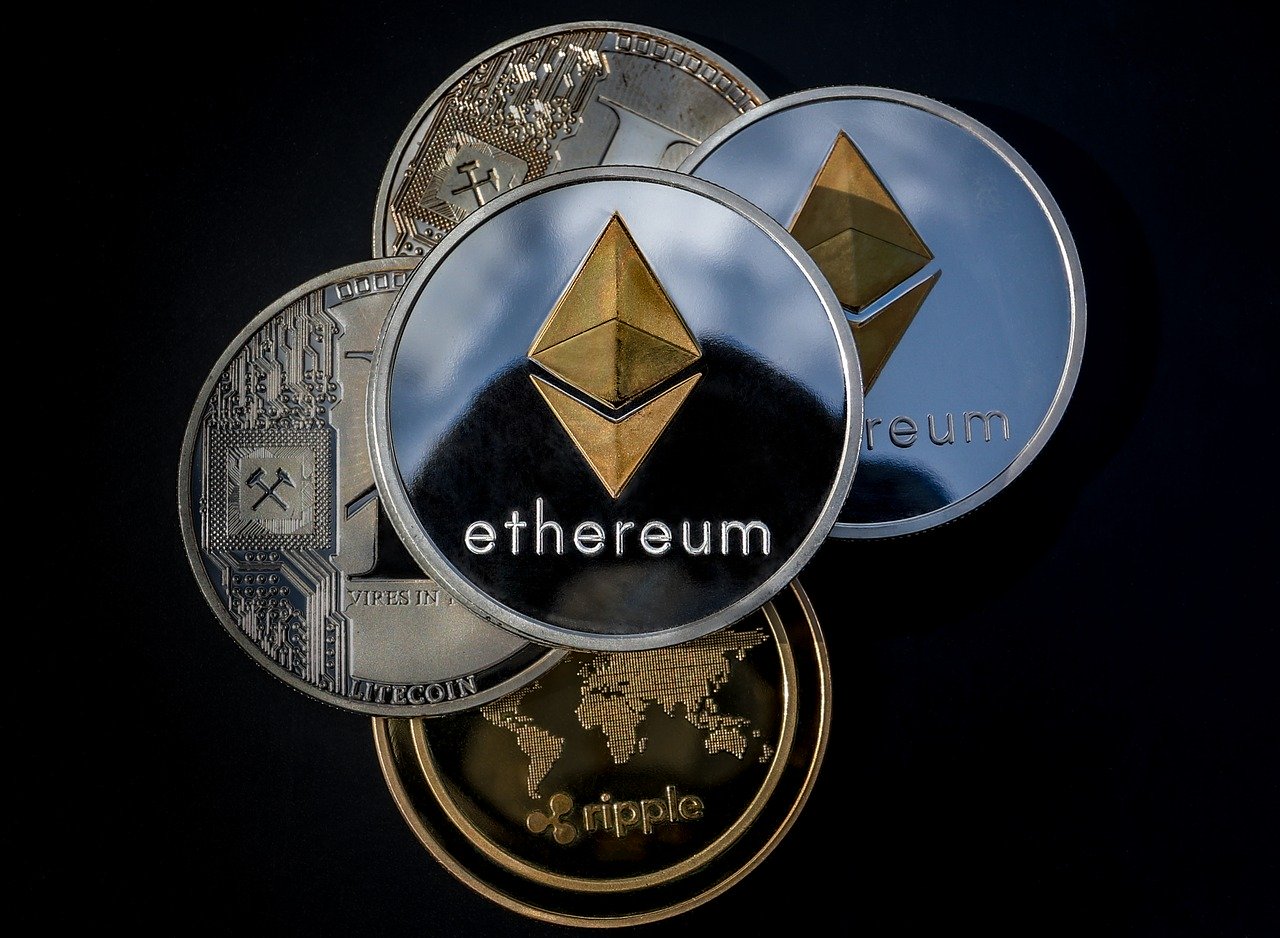 The larger crypto-market has come a long way since the collective crash in March, a day now popularly dubbed as ‘Black Thursday‘ by the community. While market growth since that day has been slow, most of the top altcoins have recovered most of the losses they had incurred, a recovery led by Bitcoin, which, at the time of writing, was right under the $9,500-mark.

Ethereum, the world’s largest altcoin, was right before the market crash in March one of the market’s best-performing crypto-assets this year, peaking around mid-February. However, this hasn’t been the case since, despite the fact that ETH has been on a steady uptrend since the third week of March. In light of Bitcoin’s price rise this week, ETH was recorded to have climbed by over 12%. However, ETH was still some way from its resistance level on the charts.

While the Bollinger Bands pictured the slightest increase in market volatility, the Chaikin Money Flow was climbing, suggesting that capital inflows into the market were greater than the capital flowing out of the ETH market.

While on the price-performance front ETH is doing well, it should be noted that recent data suggests whales with holdings in just 100 Ethereum addresses might be in a position to manipulate the market.

While TRX hasn’t been in the news a lot for its own sake, Tron’s Justin Sun has made the headlines quite a few times, most of the time not for any good reason. However, while Justin Sun gets a lot of stick for being a marketing and hype-man, he seems to be getting some results. This was evidenced by the fact that recently, the Tron-launched token $JST sold out in a mere 4 minutes. In fact, Sun continued to hype Tron in the days after, with Sun tweeting, “Tron 4.0 is coming!”

For all the hype and bombast, on the charts, TRX’s performance continues to disappoint investors, with the token stuck within a set price range since the beginning of May.

The market indicators for TRX were interesting, to say the least, as while the Relative Strength Index was balanced between the oversold and overbought zones, the Parabolic SAR’s dotted markers were right over the price candles. The latter was especially surprising in light of the fact that TRX grew by almost 7% over the last week.

The 37th ranked cryptocurrency on CoinMarketCap’s charts, DigiByte, in comparison to the other alts on this list, registered a dramatic rise in valuation, with DGB hiking by over 36% in 7 days. Despite its reasonably strong ranking though, DGB’s 24-hour trading volume was still low, with the same being overtaken by many tokens below it on the list.

While the Awesome Oscillator was spotty at best, tracing wild movements on the charts, the MACD line was well below the signal, a finding very contrary to the token’s market movements.