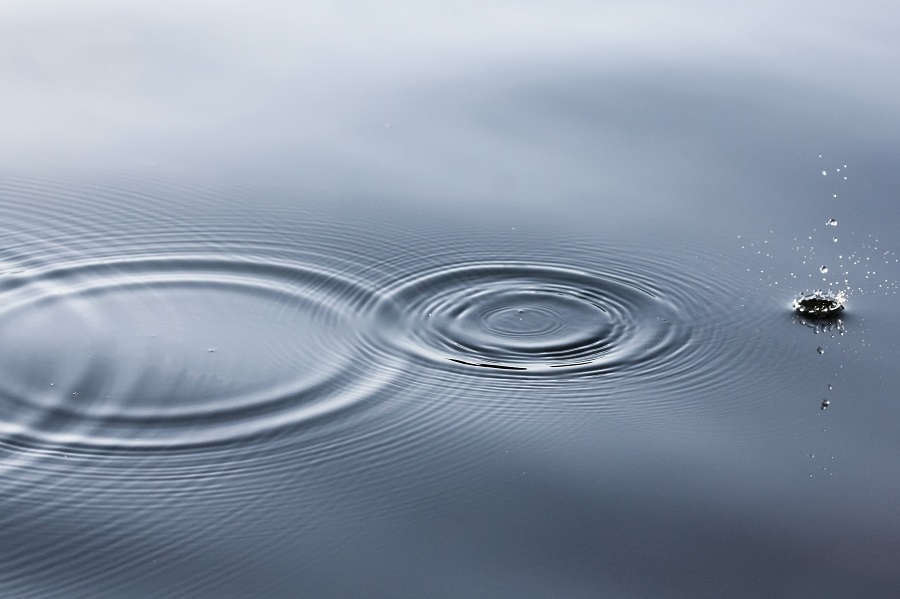 DeeMoney, a noted fintech company based in Thailand, has become the country’s first non-bank firm to leverage RippleNet’s blockchain technology to facilitate instant money transfer to 300 financial institutions worldwide, according to a press statement released by the blockchain firm.

The platform, using RippleNet, will now be able to process inbound payments into Thailand between prominent remittance corridors from South Korea, Indonesia, Singapore, Israel, the Middle East, and the Gulf.

Aswin Phlaphongphanich, CEO of DeeMoney, commented on the move, stating,

“Ripple is currently at the forefront of technology and compliance regulations[…]This brings in finance in Thailand by bringing a new level of efficiency and accessibility for cross-border transactions to and from the nation.”

Marcus Treacher, SVP of Customer Success at Ripple, was also among those who welcomed the development. Claiming that the digital baking revolution is taking Thailand by storm, he said,

“By being the first non-bank institution in Thailand to use RippleNet, it redraws the boundaries and rules of engagement by providing efficient international transfers at low fees and competitive rates.”

This partnership will help all cross border payment business partners that deal with huge amounts of transactions to do business more conveniently in Thailand, with RippleNet facilitating transactions at the lowest exchange rate possible.

This being the first phase, it is told that for the second phase, DeeMoney will leverage RippleNet technology to transfer money out of Thailand.

Related Topics:DeeMoneyfeaturedMarcus Treacher
Up Next