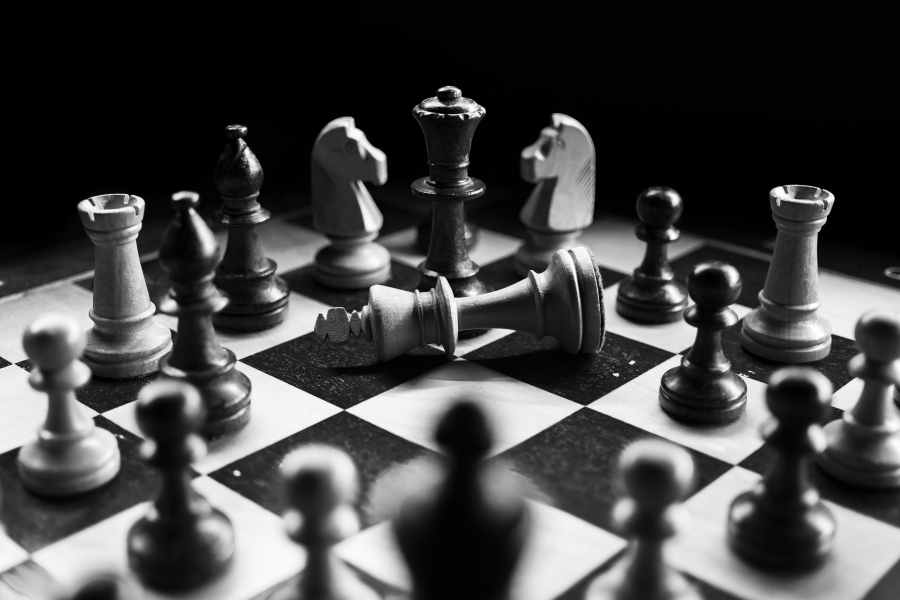 On the latest edition of the Jay Kim Show, Kim caught up with Senior Vice-President of Customer Success at Ripple, Marcus Treacher, on the sidelines of the Swell conference. During the interview, Treacher spoke about Ripple’s customer profiles, core applications, and how Ripple’s On-Demand Liquidity product is a “game-changer.”

According to Treacher, Ripple is doing a lot of work to simplify and improve how it onboards customers. Currently, half of its customers are banks and the other half are Fintech payment providers. “If you dig a bit deeper within the banks,” he said, “about 25% are the really big houses, the Bank of Tokyo, Mitsubishi, the Santander, the Standard Chartered. They’re the large institutions.”

Treacher also spoke of how the easiest thing for banks and payment companies to get comfortable with is remittance payments.

“It’s addressing a real pain point in the global payment world today. The underbanked to the unbanked in Africa and parts of Asia, Latin America. It really has value. That’s an important starter usage for Ripple.”

The Ripple exec also spoke about its three “killer apps.” The first one is Ripple’s governance structure — its rules and methods for moving money between customers using a governance body that it set up with the client.

“So it means that Ripple is serving a genuine community of customers — banks, and payment companies — which work together as a community. Not just customers of Ripple, but their own community. And that model enables customers to then find other customers easily.”

The second, according to Treacher, is the ‘Interledger Protocol’ which enables payments to automatically move in an instant, allowing banks to pay each other in microseconds in currently up to 45 countries, and in the future, globally. He called it an “absolutely awesome game-changer,” but claimed that Ripple’s third “killer app” is arguably far more impactful.

He explained how one could comfortably quote that there are between ten and twenty trillion dollars locked up in banks around the world, which is a huge load and a drag on the economy. Ripple’s On-Demand Liquidity solution addresses this problem by delivering liquidity into countries, accounts, and payments. This, in the future, will enable its customers to hold their home currency, which is far less risky, while still being able to deliver liquidity.

“It’s enabling our banks to manage their liquidity far more efficiently than they ever can today.’

Treacher also mentioned that Asia is leading the charge in reforming the world’s financial models in powerful ways, adding that Ripple is massively excited about how the region is driving Fintech innovation.