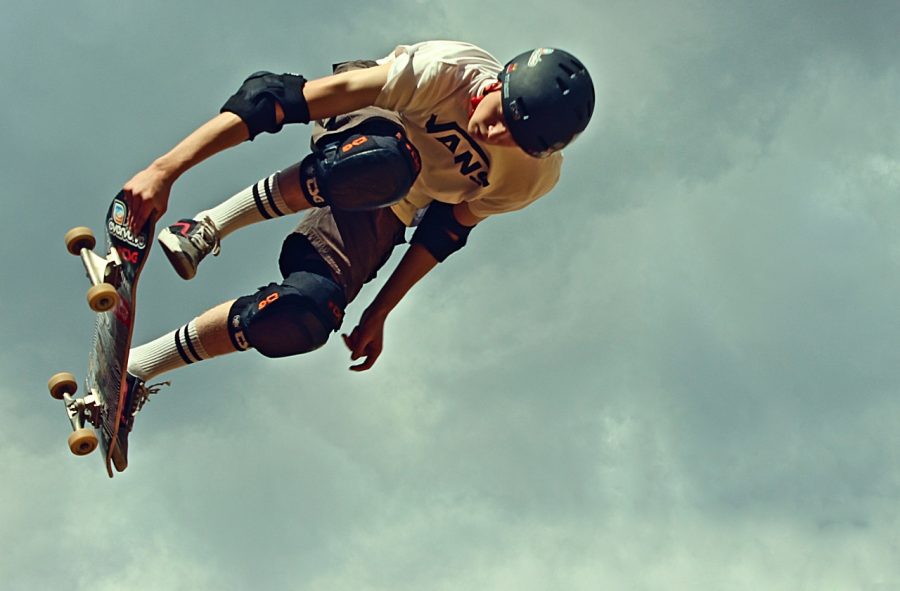 Cross-border payments provider and RippleNet partner InstaReM has announced its rebranding to become a part of Nium. The official statement highlighted that while the rebrand was part of the strategy since its recent $41m funding round, Nium’s goal is to create a world of ‘Open Money’ which will enable businesses to send, spend and receive money easily from around the world.

Initially, InstaReM had entered into a strategic partnership with Ripple with the vision to facilitate quick and secure payouts for RippleNet members in Southeast Asia. The official announcement also quoted Prajit Nanu, Co-Founder and CEO of Nium, who said,

“As we look to the future, our strategy is to move beyond merely creating services on our own proprietary platform. We have worked really hard in the last four years to build new capabilities that open a world of possibilities in the global payments universe.”

Nanu also highlighted that the rebranding of InstaReM to Nium will “express our broader capabilities to the world, and to engage more directly to our existing and future enterprise partners.” The platform will allow these organisations to send, spend and receive money, as well as build new products without legacy system constraints.

Explaining the partnership, the post mentioned that InstaReM will remain a digital remittance solution, now powered by the Nium platform. In September, the company had launched its digital money transfer service in Canada, a service which aims to help Canadian individuals and businesses to send money to over sixty countries with InstaReM’s Zero-Margin and Low-Fee international money transfers.

Bakkt to launch consumer app; Starbucks to be testing ground