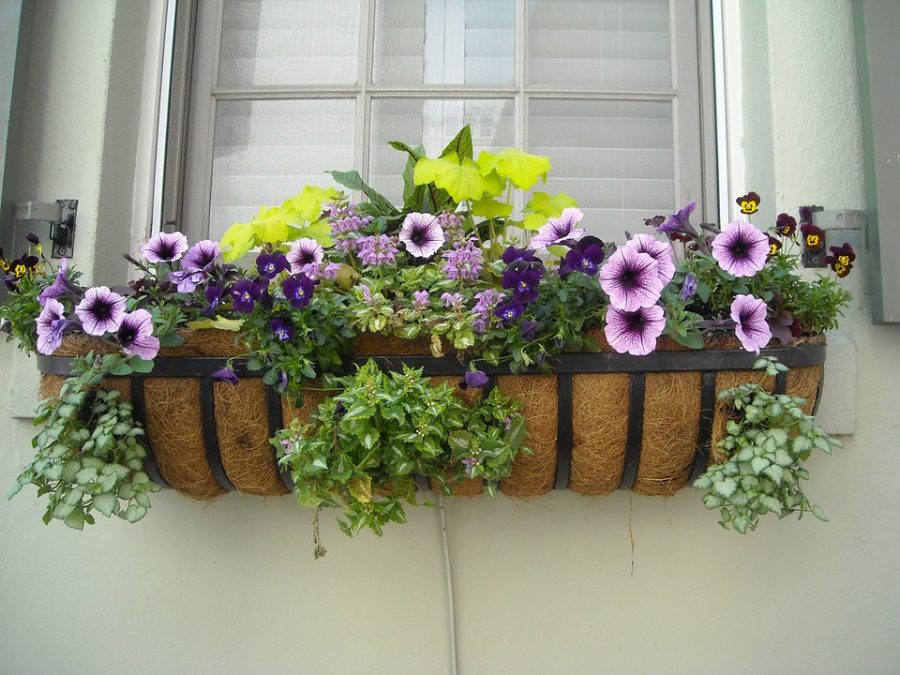 The word ‘Libra’ has acquired a new meaning in the cryptospace after Facebook, the social media giant, introduced its native cryptocurrency. Despite the hype alas, the development hasn’t been welcomed by many, with everyone from regulators to governments skeptical about its scope, legality and utility.

Now, the astrological sign might have to predict and protect the future of Facebook’s crypto-project as the entire world looks on with uncertainty, since it comes with a major flaw, according to Ripple’s Senior Vice President Marcus Treacher.

In an interview with CNBC, Treacher called the Libra project a “walled garden,” meaning a closed system used previously for companies like Apple and Facebook due to the control they have over their software and applications. Ripple, known for its payment services facilitating cross-border payments, is “no walled garden” when compared to Facebook, noted Treacher. He added,

“Yes it’s a network, but it has no parameter. It connects with all of the players that want to use the technology.”

While the participation of a major Silicon Valley giant such as Facebook is a “really good thing,” Treacher stated that the ailing point for many governments was that Libra would be a “threat to currencies.”

After a closed-door meeting with global regulators on 16 September, Facebook’s Chief Operating Officer [COO], Sheryl Sandberg, is expected to testify before the U.S. Congress in October to discuss Libra. According to a Bloomberg report, the social media mogul is negotiating details with the House Financial Services Committee to hold a hearing in October. According to other reports, Mark Zuckerberg, CEO of Facebook, has pushed the speculated date of launch for Libra, stating that it may not take place in 2020. This is an uncertainty that was highlighted by Facebook’s own Q2 report as well.

Related Topics:Mark zuckerberg
Up Next