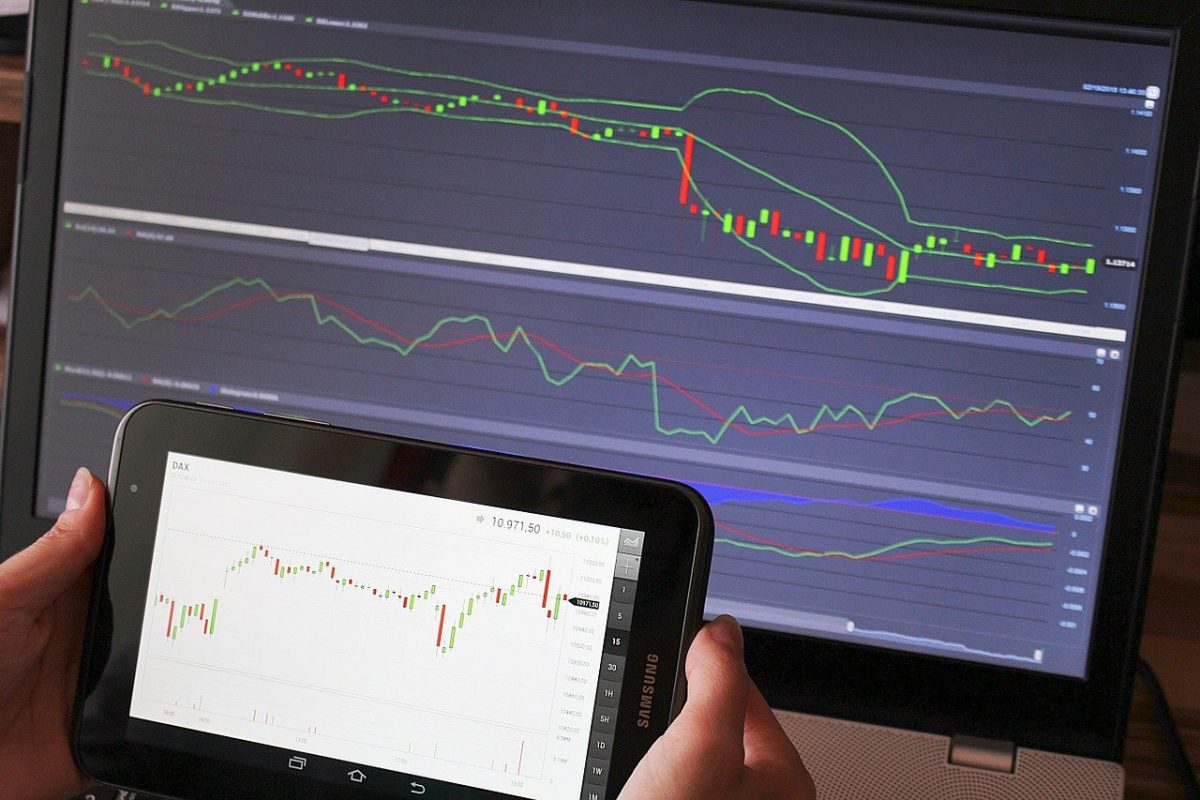 Ripple’s loyal partner in Japan, SBI Holdings has begun using R3 blockchain technology for foreign exchange margin [FX] trading. According to a report, this marked the first practical Corda blockchain application in the country. However, this use has been restricted to within the company for now and is being used to share transaction history among traders and confirm order contents. This step has been taken to prevent human errors.

Corda will initially be put to use between SBI Securities and SBI Liquidity Market and depending on the results, its operation will be expanded to outside of the SBI Group of companies. The company’s objective was to increase the number of orders for currency heading, to solidify its revenue base, and reduce transaction costs.

“…we have reduced the operational risk in the confirmation business and ensured high privacy protection and tamper resistance. In addition, the blockchain guarantees the identity of transaction data between the parties and improves the reliability of collation work. Furthermore, the real-time transmission of information enables seamless data linkage to back office work.”

SBI has been at the forefront of adopting technologies and has been promoting them to other Southeast Asian banks as well. With SBI’s participation, many banks in the region hopped on to the RippleNet bandwagon and they have since been using its services like the On-Demand Liquidity platform. Similarly, SBI R3 Japan was a joint venture company under the umbrella of SBI Holdings that provided licenses to the company and supported its implementation.

In September 2019, SBI Holdings’ President Yoshitaka Kitao had noted during a summit that the company was focusing on “expanding the use cases of R3 DLT-based Corda.” He also claimed that he was thinking of actively using the technology. The use of R3’s blockchain for foreign exchange margin trading could be just one of the use-cases Kitao had in mind, with more probably on the horizon.

Related Topics:featuredYoshitaka Kitao
Up Next