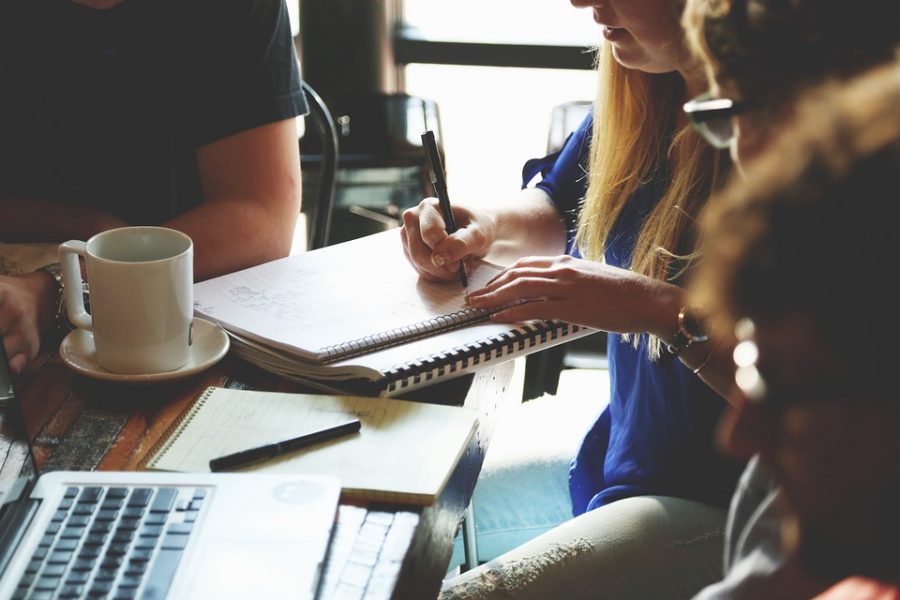 SBI Holdings’ President Yoshitaka Kitao bagged himself a seat with Ripple’s other Board of Directors and Kitao has ever since, been working tirelessly to promote crypto. At the recent Financial Summit ‘Finsum’ in Tokyo, Japan, Kitao made necessary mentions of the technologies embraced by SBI and its vision to expand its own customer base.

While talking about remittance services, SBI Holdings’ President explained the vast use cases of Corda with smart contracts, adding that it is focusing on “expanding the use cases of R3 DLT-based Corda.”

“I am thinking of actively using Corda.”

As SBI explored the application of Corda, Ripple partnered with MoneyGram, an association which has made great waves in the crypto and financial ecosystem. MoneyGram, a money transfer company, serves customers in over 200 countries and SBI Remit, the main SBI Group international remittance company, is one of the users of its services. Kitao noted that he was looking forward to using MoneyGram’s services since its inception, adding that SBI Remit’s total amount in international remittances exceeded 700 billion yen, reported Coinpost.

For Ripple, the SBI president noted that it would be using Ripple’s xCurrent, xRapid and mainly its virtual currency XRP for remittance. He added,

“We are developing a system that works with deep-rooted Southeast Asian banks. We will embody this in the not-too-distant future and build a next-generation financial infrastructure.”

SBI had launched several campaigns in the past to promote XRP to its customers. In a joint campaign with VC Trade, a Japanese cryptocurrency exchange, SBI gifted XRP worth 1,000 yen to all Neomobile Securities account holders. In addition to this offer, users got a chance to gain XRP worth 200,000 yen, “depending on the transaction price of XRP.” This contributed to the increasing number of accounts opened and recognition for the same.