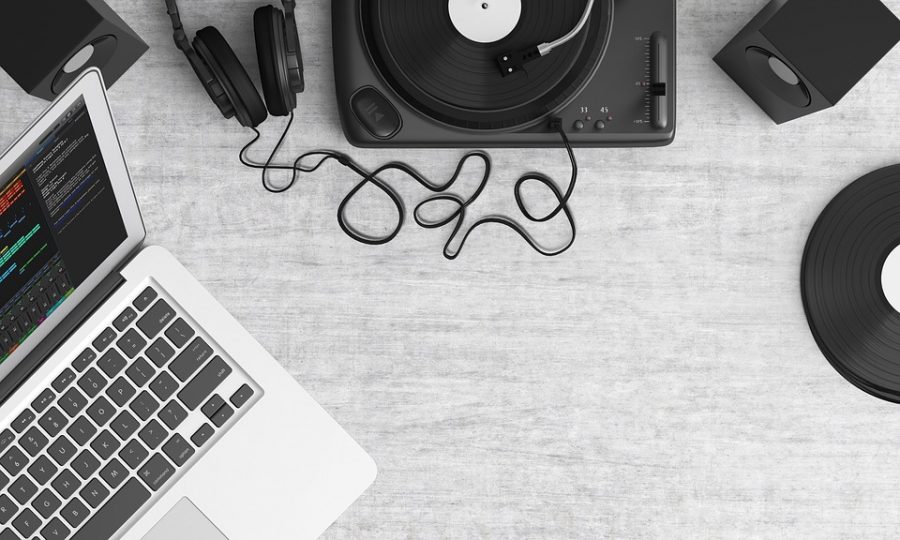 Ripple’s XRP/MXN corridor on Bitso has been surging, with the corridor processing more remittances and noting higher trade volumes almost every day. The latest update provided by @tenitoshi included the corridor’s trade volume and as per the Twitter user’s observation, the ODL payment volume reached 10 million XRP per day on 27 November.

“Because of the very rapid growth in ODL payments, the liquidity index is missing to capture its day-by-day growth. The actual ODL payment volume has reached 10 million XRP per day.”

Even though the mentioned number could be more in line with the trade volume on the platform, the Twitter user believes that “90% or more of the trade volume comprises of ODL payments.” On the other hand, according to data provided by the Liquidity Index Bot on Twitter, the liquidity for the pair was reported to be 5.14 million, while the volatility remained at 0.049%.

Ripple recently on-boarded TransferGo on its ODL platform as an alternative to pre-funding. TransferGo will be expanding its real-time operations to Southeast Asia, Latin America, and Africa with RippleNet. The CEO and Co-founder of TransferGo said,

“With RippleNet we saw a scalable opportunity to have one integration for multiple partners, so we don’t have to redo it each time.”

However, XRP has been hurting in the market as according to a report by CoinMetrics, XRP’s drawdown has reached an all-time low. Described as the negative half of a standard deviation on an asset’s price, drawdowns are calculated when a digital asset falls after hitting its peak. XRP’s drawdown was reported to be 93%, while the top cryptocurrency, Bitcoin’s, was close to 65%.

Ghana announces plans to issue its own Cedi-backed cryptocurrency