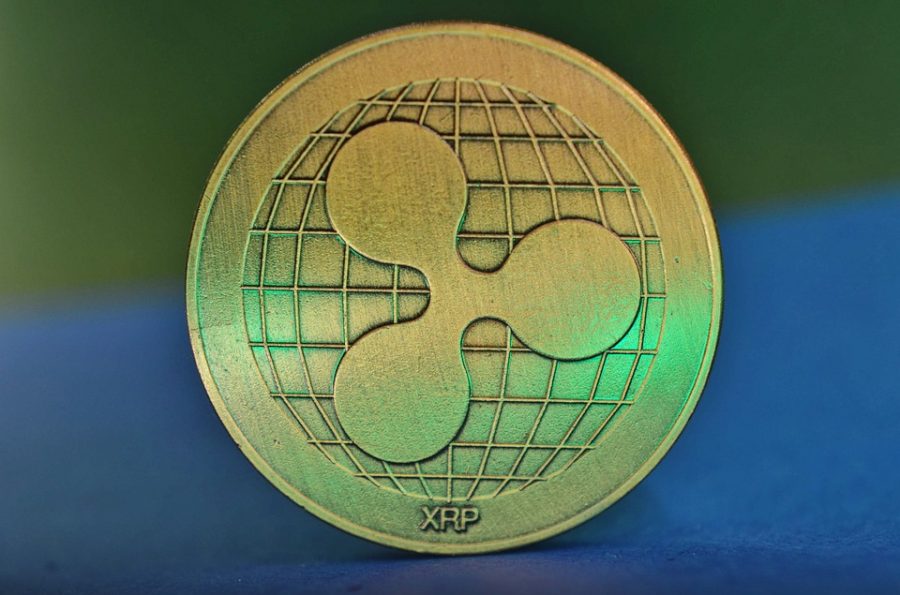 Ripple has been fighting a now year-old lawsuit and recently, a group of investors had filed an amended complaint regarding the same against Ripple. The group had alleged that XRP was an unregistered security under the Securities and Exchange Commission’s (SEC) guidance. However, according to reports, Ripple has now filed a motion to dismiss this lawsuit.

Ripple’s attorneys dismissed the allegations put forth by these XRP investors and claimed that Bradley Sostack, the plaintiff, has no standing to file a complaint. Ripple mentioned that the plaintiff had failed to bring a case within three years of the initial offering, highlighting that the statute of repose had expired, leading to Ripple claiming that the plaintiff did not “plausibly allege” that he purchased XRP during the initial offering and that he did not allege that the defendants sold XRP that he bought.

However, the motion did not contribute to the long-standing argument of XRP’s status as a security or otherwise. The motion only briefly touched upon it in footnote 19 that XRP is not a security “because it is not an investment contract.” It added,

“Purchasing XRP is not an ‘investment’ in Ripple; there is no common enterprise between Ripple and XRP purchasers; there was no promise that Ripple would help generate profits for XRP holders; and the XRP Ledger is decentralized.”

However, the plaintiff has alleged that XRP is a “security” under federal and state law, and that the “defendants have offered and sold XRP, despite its non-registration with securities authorities.”

Ripple’s argument is centered on the fact that XRP’s entry in the market was in 2013 and the defendants offered it to the public throughout from 2013 to 2015. They added,

“Accordingly, the three-year statute of repose expired as of 2016 (three years after the sales cited in the May 2015 settlement) and in no case later than May 2018 (three years after the May 2015 settlement agreement in which ‘Defendants acknowledged that they had sold XRP to the general public,’ Complaint ¶ 25). The Securities Act claims in the Complaint, filed August 5, 2019, are therefore untimely and barred by the statute of repose.”

The filing also points out that the plaintiffs have nowhere mentioned buying XRP directly from Ripple or other defendants, but was a part of the ‘general public’ who purchased XRP through transactions in two weeks in January 2018. The filing added,

“The necessary inference is that he bought and sold XRP through a secondary trading exchange.”

Ripple also rebutted the plaintiff’s consumer protection claims under California state law (rather than federal securities law) as the statutes require a security claim, which XRP still lacks. Thus, the motion asks for the complaint to be dismissed with prejudice and states that the leave to amend should be denied as “amendment would be futile.”

Related Topics:Howey Test
Up Next