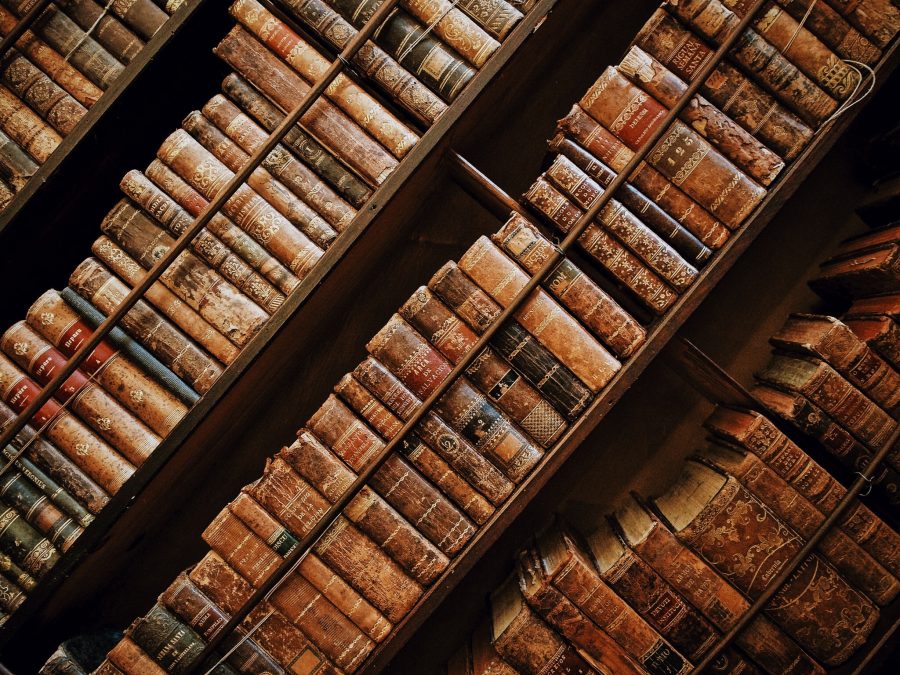 With innovation comes the need to “define.” The need to ‘legally,’ define what Bitcoin, and the other cryptocurrencies is deemed as important to lawmakers as the disruption they were setting about. Thus the question was surfaced, “What is Bitcoin legally?” and more specifically, “Is Bitcoin a security?,” to answer that, the United States Securities and Exchange Commission [SEC] employed what would rattle the cryptocurrency world every time it was mentioned – The Howey Test.

Blast From the Past

Formed as a consequence of the 1946 Supreme Court case of SEC v. W.J. Howey Co, the Howey Test is now used as a litmus test to determine whether a financial asset is a “security,” or not. The test operates on a four-pronged approach, and each of the four points needs to be proven to determine the security. In order for an asset to be a security, it should involve an investment of money, operate with a profit expectation, be tied to a common enterprise, and the profits, in question, should be generated by a third party.

As the SEC stated,

“A hallmark of a security is an investment of money or value in a business or operation where the investor has a reasonable expectation of profits based on the efforts of others.”

The same issuance by the regulator suggested that other aspects of the law must also be adhered to. If the platform that is offering this is “operating as an exchange,” if the issuer can be classified as an “investment company,” and if any entity providing advice on the issuance, in question, is considered an “investment advisor.” On the question of the use of blockchain technology, the SEC stated,

“Structuring an offering so that it involves digital instruments of value or operates using a distributed ledger or blockchain does not remove that activity from the requirements of the federal securities laws.”

Admittedly, the Howey Test became a focal point in the cryptocurrency world owing to the ICO craze of 2017-2018. As decentralized currency began attaining mainstream notoriety in 2017, peaking in price later that year, several companies operating in the space looked at tokens not shares as a means to increase liquidity. With token issuances gaining momentum, the SEC began to take note.

SEC’s 2018 Annual Report, which previously did not mention the term ICO, saw a significant chunk dedicated to the topic. Acknowledging the ‘explosion,’ of the tokenization finance method, SEC noted some fallacies of this form of funding,

“The issuers may lack established track records, viable products, business models, or the capacity for safeguarding digital assets from theft by hackers. And some of the offerings are simply outright frauds cloaked in the veneer of emerging technology.”

At the close of FY 2018, SEC stated that “over a dozen standalone enforcement actions,” involving digital assets were tabled.

Since the regulatory crackdown on token issuances began, their popularity, unsurprisingly, has dropped. Longhash reported that, in 2018, 14 different ICO projects raised over $50 million while in 2019. With the funding process moving towards exchanges acting as partner platform, through Initial Exchange Offerings [IEOs], the hype about the ICOs has died down, with Longhash suggesting “regulatory scrutiny,” to be a key factor.

Earlier in 2019, top officials at the SEC further explained their views on the question of cryptocurrencies being likened to securities, Bitcoin in particular. Bill Hinman, the director at the SEC’s Division of Corporation Finance and ‘Crypto Czar,’ Valerie Szczepanik, the Senior Advisor for Digital Assets and Innovation, co-authored the “Framework for “Investment Contracts” Analysis of Digital Assets.” The crux of the document was to provide a framework for digital assets and its likeness to an “investment contract,” based on the Howey Test.

The first prong – investment of money is “typically satisfied,’  as a digital asset is purchased for value. Digital Assets also exhibit the case for a common enterprise. Combining the last two prongs, the document states that the case of profit derived from the actions of a third party should be determined by “the transaction itself and the manner in which the digital asset is offered and sold. ” Moreover, the authors place importance on the need to verify the “economic reality” of an asset, which they define as,

“What character the instrument is given in commerce by the terms of the offer, the plan of distribution, and the economic inducements held out to the prospect.”

Hence, according to the SEC, there is no defined black and white to determine whether a digital asset, Bitcoin or any other crypto, can be classified as a security. The onus here is on the type of transaction, the manner of sale, and the economic reality. Which begs question – where does the Howey Test stand now?

The debate about the timing of the security tag on a token issuance was seen in the case of SEC’s fine on Block.one. The blockchain network company was fined $24 million in September 2019 for their first ICO in 2017-2018 which generated over $4 billion. The fine specifically pertained to the ERC-20 tokens issued on the Ethereum blockchain which, Block.one clarified, are “no longer in circulation or traded.” Participants were given the EOS tokens in exchange for Ether, and they founded the “EOS Public Blockchain using Block.one’s EOSIO software.”

Stephen McKeon, Chief Strategy Advisor at Security Token Academy and Professor of Finance at the University of Oregon told AMBCrypto that the case of timing is crucial in the eyes of the SEC. In the case of EOS, the fine pertained to the initial issuance of EOS, and not its “present condition.” As the network got more and more decentralized, the prongs of the Howey Test dissipated, he stated,

Given this ruling by the SEC, and further claims by regulatory executives that the timing of the definition bears as much importance as the ruling itself, the relevance of the Howey Test should be called into question. McKeon stated that following the Block.one case, the Howey Test requires “additional interpretation.” The SEC is now open to the notion of “transitional security status,” which would differentiate an asset’s definition in the pre-transition phase and post-transition phase.

As stated by the SEC, the two prongs about expectation of profit and the question of a third party promoter are paramount. Since the “Framework for “Investment Contract” Analysis of Digital Assets,” was published in April, the SEC has not officially addressed the issue, opening the door to doubt especially after the Block.one fine. McKeon stated that the SEC should provide more “clarity,” on the determining points, with reference to the following,

“Profits derived solely from the efforts of others. In decentralized networks, value accrual is very commonly related to external contributions to the network. Protocols are not typically cash flow generating enterprises — they’re more like commodities or currencies.”

It’s been 73 years since the decision that resulted in the Howey Test, and despite the SEC issuing individual pieces of communication to address the digital-assets industry and isolated cases, the test is unchanged. McKeon suggested that despite the test not being subject to alteration, its use can. With the evolution of finance and technology, the Howey Test should also evolve based on the evolution of the asset it regulates.

Clarity in the digital-assets regulation space is required, and if sought by a change, or rather an “evolution,” of the Howey Test, it could spillover. The Bitcoin ETF which has been stonewalled by the SEC could be seen in a favorable light, given how the regulator has mentioned three fallacies with the cryptocurrency industry preventing an ETF approval – custody, market manipulation, and immaturity. If the Howey Test is altered for crypto assets specifically, it will press on the importance of the industry, signal market maturity, and decrease manipulation, albeit in the eyes of the regulators. McKeon added, an ‘evolution,’ would “increase the likelihood that an ETF will be approved in the US.”

Hester Peirce, a Commissioner at the SEC veered to the need for evolution in a speech at the Securities Enforcement Forum in May 2019. She admitted that “securities law,” does not cease as an industry develops, which could stifle the growth of nascent technology. Hence the SEC must provide “clear guidance,” which at the moment is not the case,

“It is therefore our duty as a regulator to provide the public with clear guidance as to how people can comply with our law. We have not yet fulfilled this duty.”

The comments made by the SEC Commissioner did point to the regulators trying, against the will albeit, to turn over a new leaf.

Although it wasn’t the leaf, the oranges on the Floridian citrus farm of William John Howey were deemed ‘investment contracts,’ by the regulators in 1946, and this notion has stood the test of time. However, McKeon stated that the crux of the citrus farm that was deemed ‘investment contracts,’ was not the actual oranges, but the cash flow it generated.

This concept of cash flow being the key determinant of a financial assets’ likeness to a security  could be applied to the digital assets industry as well, he stated,

“A decentralized cryptocurrency need not be a security itself just because it can also be used within a construct that constitutes a security.”

Regulation is important, no doubt, especially if an industry has to mature and break into the mainstream. The digital assets industry has been developing internally, clearing the clutter of the fraudulent ICOs, and developing used-cases adopted by countries and companies. To support the growth of this billion-dollar industry, securities law must also evolve with time. It’s clear that the 73-year old Howey Test cannot effectively determine if a digital asset is a security. It is hence time for an update.