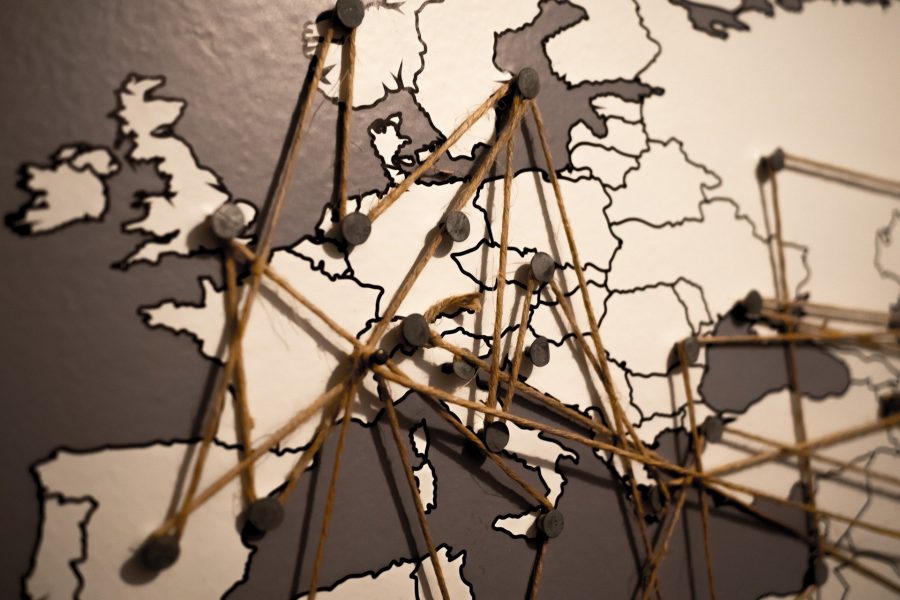 Ripple’s cross-border solution has been quite the rage among banking institutions around the world. Its new partnership with Europe-based digital money transfer service, Azimo, has also confirmed the use of Ripple’s on-demand liquidity [ODL] platform. In an announcement, the San Francisco-based Ripple said,

“The company has launched with Ripple’s On-Demand Liquidity (ODL) service as part of its remittance capabilities into The Philippines, with plans to expand use of ODL across more corridors this year.”

Even though the announcement of the partnership came out today, Azimo has already done a test drive to identify ODL’s potential. In an interview, its CEO Richard Ambrose had called the service a fast and efficient bridge between the remittance market, claiming that it saved the company about 30% to 50% in processing remittances between the Philippines, UK, and Europe.

“We’ve been interested for a long time in the potential of digital assets like XRP to make cross-border payments better for customers. Ripple’s ODL solution has significantly reduced the cost and delivery time for cross-border transfers, and our customers are seeing the benefits.”

The report put forward the question of whether Ripple is paying its partners to use its services. While Ambrose had said that Azimo “will be paid by Ripple,” the money is to offset the technology investments it must make for its infrastructure. The CEO also claimed that Ripple is often misunderstood, adding,

“Ripple is like those blind men describing an elephant, who all describe it differently depending on where they stand,” he said. “For some, it’s a speculative cryptocurrency, for some it’s an enterprise blockchain, and others it’s a financial messaging solution.”