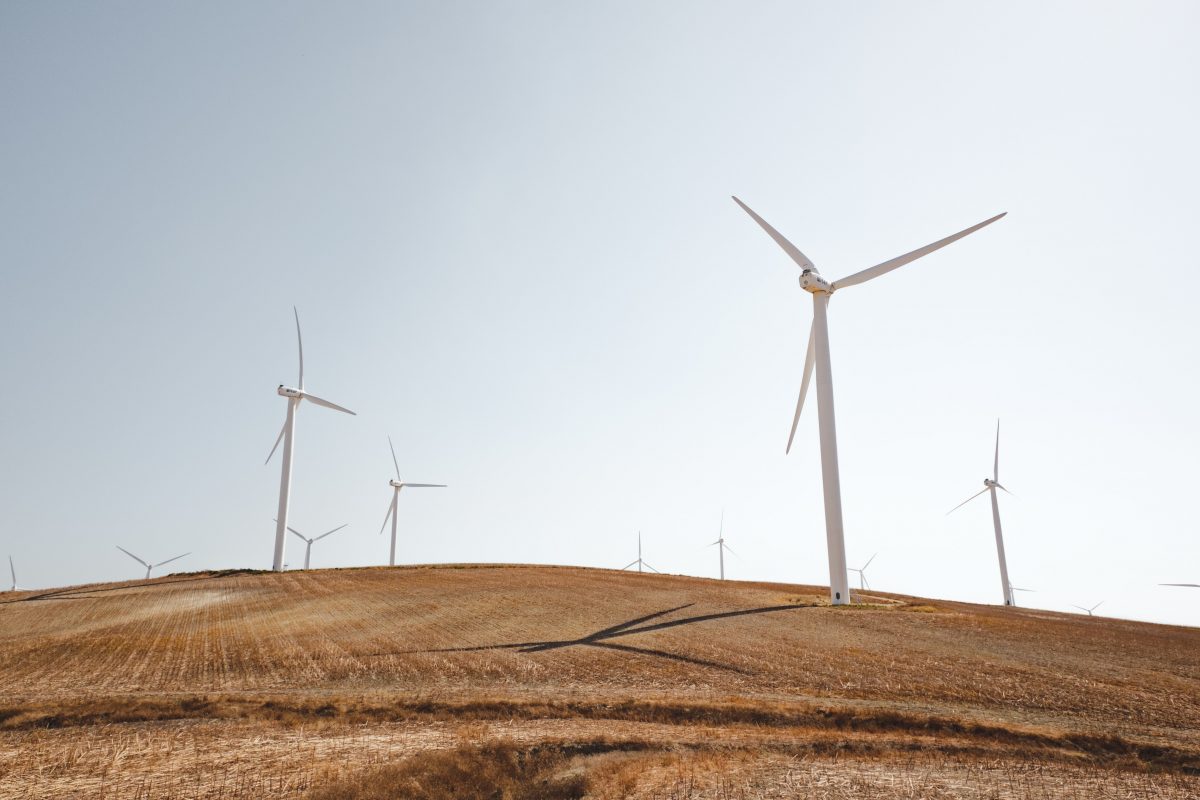 Bitcoin miner landscape has grown exponentially as the years have gone. While the early years of Bitcoin relied on wide personal computers and GPUs, the current mining operations scenario involves extremely well-organized mining pools that rely on cutting-edge ASIC miners. However, as the scale of the operations has grown, there have been quite a few questions raised regarding the environmental cost incurred while mining Bitcoin.

In the recent episode of the Untold Stories podcast, Genesis Mining CEO – Marco Streng pointed out the predominant narrative related to large scale mining operations and its impact on the environment and issues pertaining to energy consumption. Bitcoin, being based on a proof of work consensus algorithm requires vast amounts of electricity. This has, in turn, forced many mining pools to set up operations in locations in which electricity is cheap and energy regulations and caps are fairly relaxed. Streng pointed out that the idea that Bitcoin mining is the greatest environmental disaster is not entirely true. He said,

“I think seeing it from that perspective is just very questionable to me how you could take that other few points and just see the negative side of it and you clearly forget to see the positive side.”

The positive side according to Streng includes the fact that large scale mining operations play a crucial role as the driver for economic growth in such areas. Streng also noted that for mining operations the fundamental criteria is the availability of cheap electricity which often leads to mining operations being set up in inaccessible parts of the world which is not in close proximity to ‘civilization’. 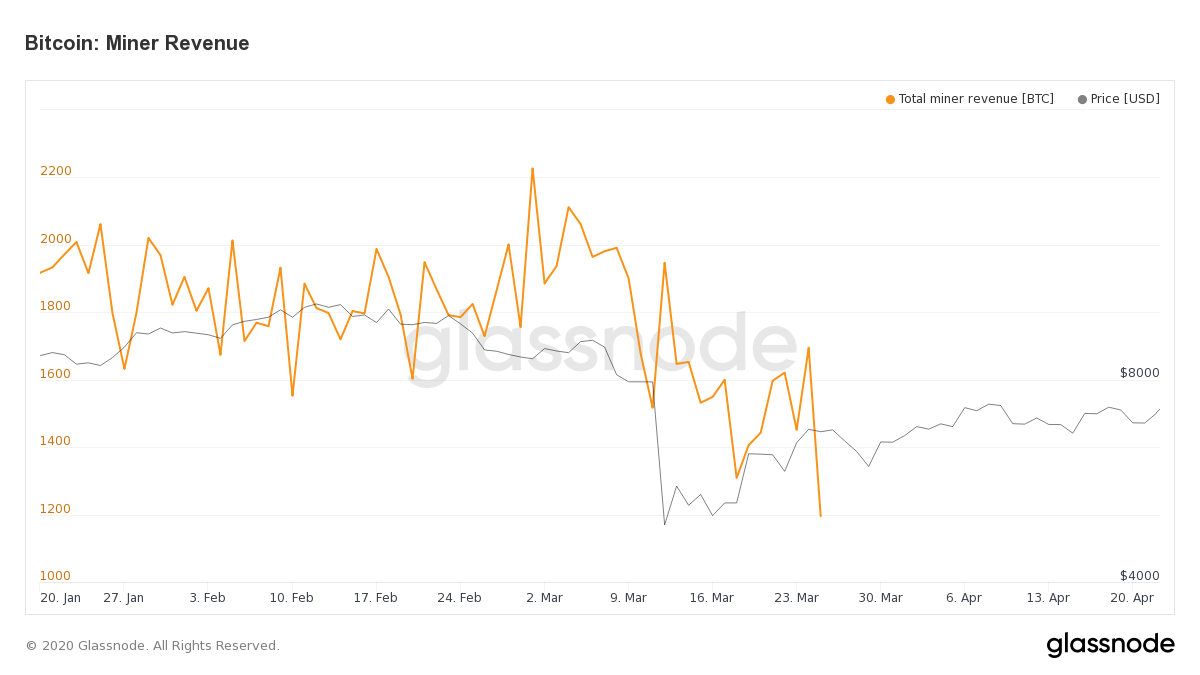 Since the start of 2020 miner revenue has seen a steady drop and the halving event may end up adding fuel to the already raging fire miners have to soon come to terms with. Apart from this, sudden drops in hash rate and mining rigs shutting down is also likely to have serious implications for Bitcoin’s network health and security.

According to Streng, there are sufficient resources on the planet to generate the required amounts of electricity provided innovative strides are made and dependence on renewable forms of energy is focused on. He added,

While the cost of energy is a crucial factor that keeps afloat or sinks a mining operation, Bitcoin miners will soon have to not just deal with the environment but also with the Bitcoin network. The block reward halving slated to happen in around two weeks’ time may once again push miners to the edge in terms of profitability.

A recent LongHash analysis on the impact of the halving event on mining operations highlighted a similar sentiment as that of Streng, it read,

“One of the ways miners could lower the cost of mining is through negotiations with electricity providers to decrease electricity bills. However, since most large-scale mining centers enter long-term agreements with electricity companies that may not be negotiable, an alternative approach would be to use new mining equipment that requires less energy to operate.”

Can cryptocurrency portfolios be aided by tools built for traditional finance?