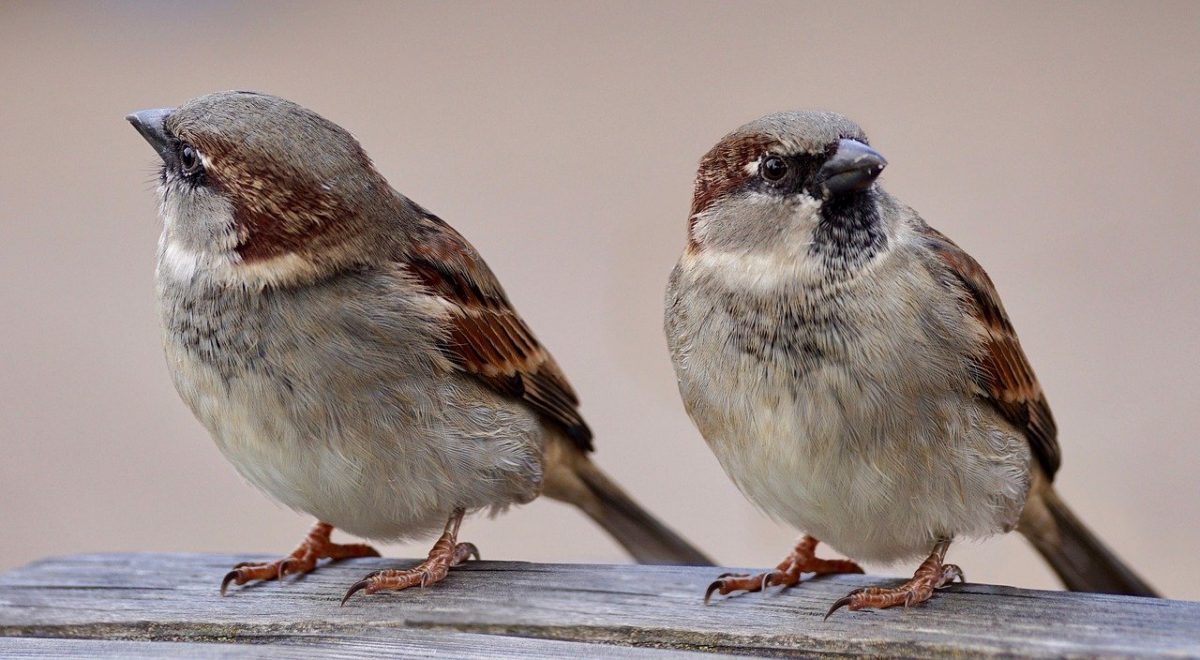 The collective market cap of the cryptocurrency market stood at $223 billion with Bitcoin’s dominance at 63.71%. A minor downside correction on 26th April drove Bitcoin to retest $7,548. However, after regaining bullish momentum, the coin went on to $7,760 at press time. Considering the high correlation of BTC, its fellow altcoins also surged over the last 24-hours.

Throughout the year, this famous meme coin has shown positive momentum and even garnered support from Tesla’s Elon Musk. At press time, the coin registered a market cap of $298.1 million and a 24-hour trading volume of $290.1 million. After a surge of 10.2% over a period of last 24-hours, DOGE was priced at $0.00239

Klinger Oscillator: The signal line hovering below the KO line indicated a bullish phase for the coin in the near-term.

Relative Strength Index: RSI was well above the 50 median neutral line, depicting a buying pressure among the investors in the coin market.

The third-largest cryptocurrency, XRP has so far failed to breach the $0.200-mark. It has been in a consolidation phase below the aforementioned level. After a short-lived recovery, the coin was poised for an uptrend as depicted by the technical indices.

Awesome Oscillator: The green closing bars by the AO indicated a bullish trend for XRP.

MACD: The MACD indicator also edged with the bulls.

Privacy coins such as Monero has been engulfed in a lot of controversies. The latest one being Monero mining botnet targeting 35,000 computers in Latin America. Despite all the negative press and delisting concerns, this poplar privacy-focused coin has seen impressive growth in the first quarter of 2020.

Parabolic SAR: The dotted markers below the XMR price candles suggested a bullish trend for the coin.

Chaikin Money Flow: The CMF indicator was, however, in the bearish territory, indicating flow of capital out of the coin market.

BTC might see a short-term loss while ETC, Link continue their bull run