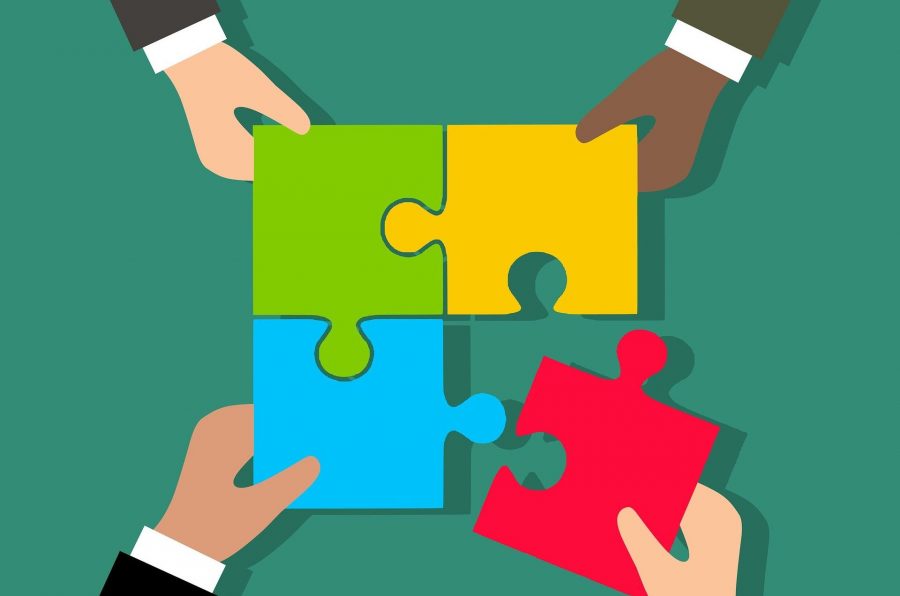 Cryptocurrencies have long been expected to eventually create a paradigm shift in the conventional methods of banking. But, do cryptocurrencies solve real-world problems in the present-day? With the industry still in its nascency, this question has been the subject of discussion for a long time now.

According to blockchain tech company R3‘s CEO and Founder, David Rutter, the problem with cryptocurrency is that “it doesn’t really solve issues” concerning real-world business problems.

“Central banks have been looking at blockchain and digital currencies for years now. From our perspective, because we are an enterprise software solution for businesses, we are interested in Central Bank Digital Currencies [CBDC] to settle a large value transaction which is different than replacing a currency completely with some cryptocurrency backed by a central bank.”

The exec went on to add,

“So the central banks have a lot of things to consider when you look at what’s going on in the cryptocurrency world and how they want to promote commerce globally.”

Last year, the Bank for International Settlements’ [BIS] survey had revealed that 70% of central banks across the world were conducting research into the issuance of CBDCs. A more recent survey done by the Official Monetary and Financial Institutions Forum [OMFIF] and IBM between July and September 2019 across 23 central banks also highlighted a cautious, but overall positive response with respect to CBDCs.

China is all set to issue its Digital Currency Electronic Payment [DCEP]. Further, the Bahamas launched a CBDC platform called Sand Dollar on 27 December, a platform that is essentially a digital fiat currency, and not a cryptocurrency. Besides, according to the French financial publication, Les Echos, France plans to pilot a CBDC for financial institutions in 2020. The Governor of the Bank of France, François Villeroy de Galhau, had also recently revealed that the bank will initiate testing the digital Euro project by the end of Q1, 2020.

XRP could climb above $0.21 again if Bitcoin hikes as well

Kraken exec claims Nakamoto.com’s name may have been marketing strategy