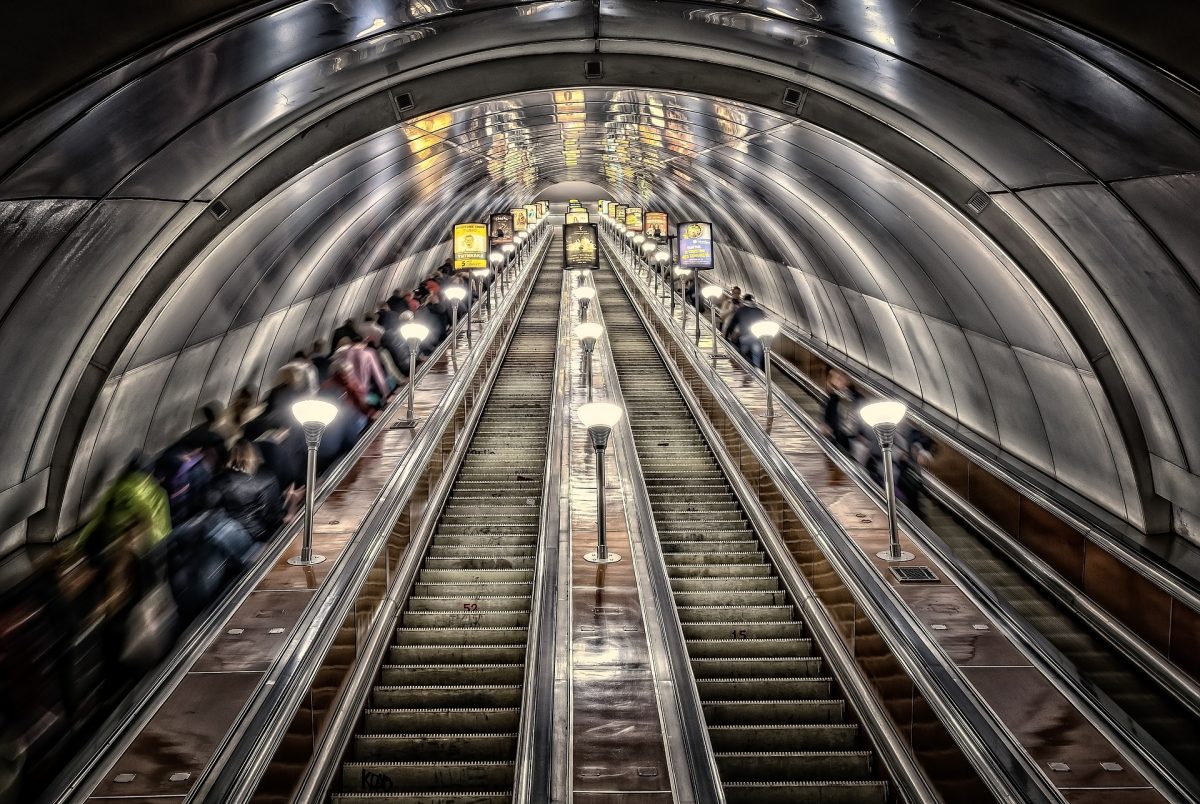 As the first quarter of 2020 comes to a close, altcoins, despite having a great start where they outpaced Bitcoin, have been pegged back to playing followers following huge market movements. With Bitcoin playing the lead, the altcoins are following the path. For cryptocurrencies like Stellar Lumens, FTX Token, and Qtum, upward channels are being carved weeks after their biggest crash of 2020.

The payment-centric cryptocurrency now tugging behind the top-10 on the coin market experienced a prominent, but short-lived upward channel as Bitcoin moved quickly from $6,100 to $6,500. XLM, in the midst of this run, went from $0.0378 to over $0.041 but was soon pegged down.

Stellar pulled back from the upward channel, hitting the immediate resistance at $0.410, with three red candles dropping it down to its press time price of $0.0401, exiting the channel in the process. Looking down, two prominent areas of long-term support lay at $0.0392 and $0.0388.

The Bollinger Bands pointed to a decrease in volatility following the pushback from the aforementioned resistance level. Further, the average of the hands had slipped above the current price, indicating bearish effects.

Exchange tokens had a ball in 2019, with the likes of Binance Coin entering the top-10, OKB the top-20, and FTX Token well into the top-50. Unlike Stellar’s not-so-stellar drop from its own upward channel, FTT managed to persist in its own, rising from $2.18 to $2.41 in the past 24 hours alone.

At the time of writing, with the token trading at $2.421 a pop, it was struggling to stay above the long-term support placed at $2.416, which also coincided with the lower-bottom of the upward channel, key to its move up. Looking down, a single support lay at $2.183, which the token bounced off of, leading up to its recent move.

The MACD for the coin, while being significantly above 0, had bounced off 0.04, with the MACD line looking to dip below the Signal line, indicating a halt to its bullish spree.

Qtum, languishing at 42nd on the coin ladder, seemed to be at the end of its few bullish hours. Despite mounting a strong upward channel from 29 March, with 5 consecutive green candlesticks on the hourly chart, bearish times were in sight, at the time of writing.

With the price at $1.195, meeting the lower bottom of the upward channel, if the price were to drop out of the channel, the only short-term support for the coin lay at $1.14, where it began its recent run-up. Looking up, the immediate resistance lay at $1.29.

The RSI for the coin was looking to drop down, after hitting a top of 63, with the value at press time recorded to be 47.9, closing in on the oversold range of 30.

Related Topics:FTTqtumStellar Lumens
Up Next

Maker, Neo, ZCash Price: For altcoins, the struggle is just getting started