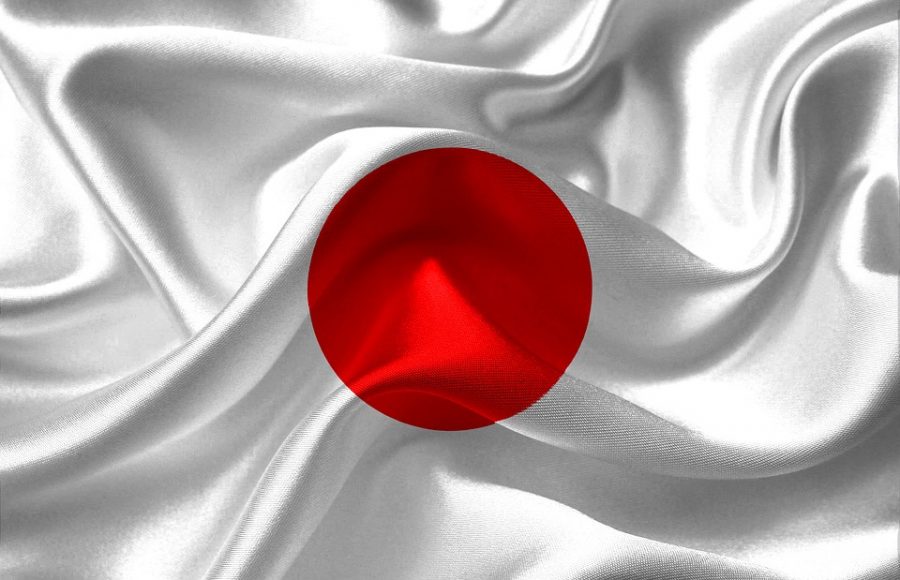 Japanese cryptocurrency exchange, BitPoint, is back in the news after finding $2.3 million in cryptocurrency following the recent $32 million hack on the exchange.

Japanese news agency, The Mainchi, reported that the stolen cryptocurrency which is part of the $32 million that was stolen previously, was discovered by the cryptocurrency exchange on overseas exchanges that were using BitPoint Japan for its trading system. As per the news agency, the latest finding cut down the total sum of lost funds from 3.5 billion yen to 3.02 billion yen, i.e., $32 million to $28 million respectively.

The initial hack on July 12 recorded a loss of $32 million which included $23 million customer deposits and the other  $9.2 million belonged to the exchange. In recent developments, about 2.60 billion yen belonged to the customers and the company’s holding was 960 million yen.

Remixpoint Inc., BitPoint’s parent firm, issued a press release apologizing to the users for their loss and also assured that the company is currently working on resolving the setback. The company stated that the exchange has currently terminated all the services that it offers. Remixpoint Inc., reportedly shed 19% post the incident and were untraded in Tokyo, “on a glut of sell orders.”

“We are currently continuing to examine the impact on the consolidated performance of the company, and as soon as the details are out we will inform you promptly.”

0x exchange shuts down its v2.0 contracts after the discovery of  security vulnerability