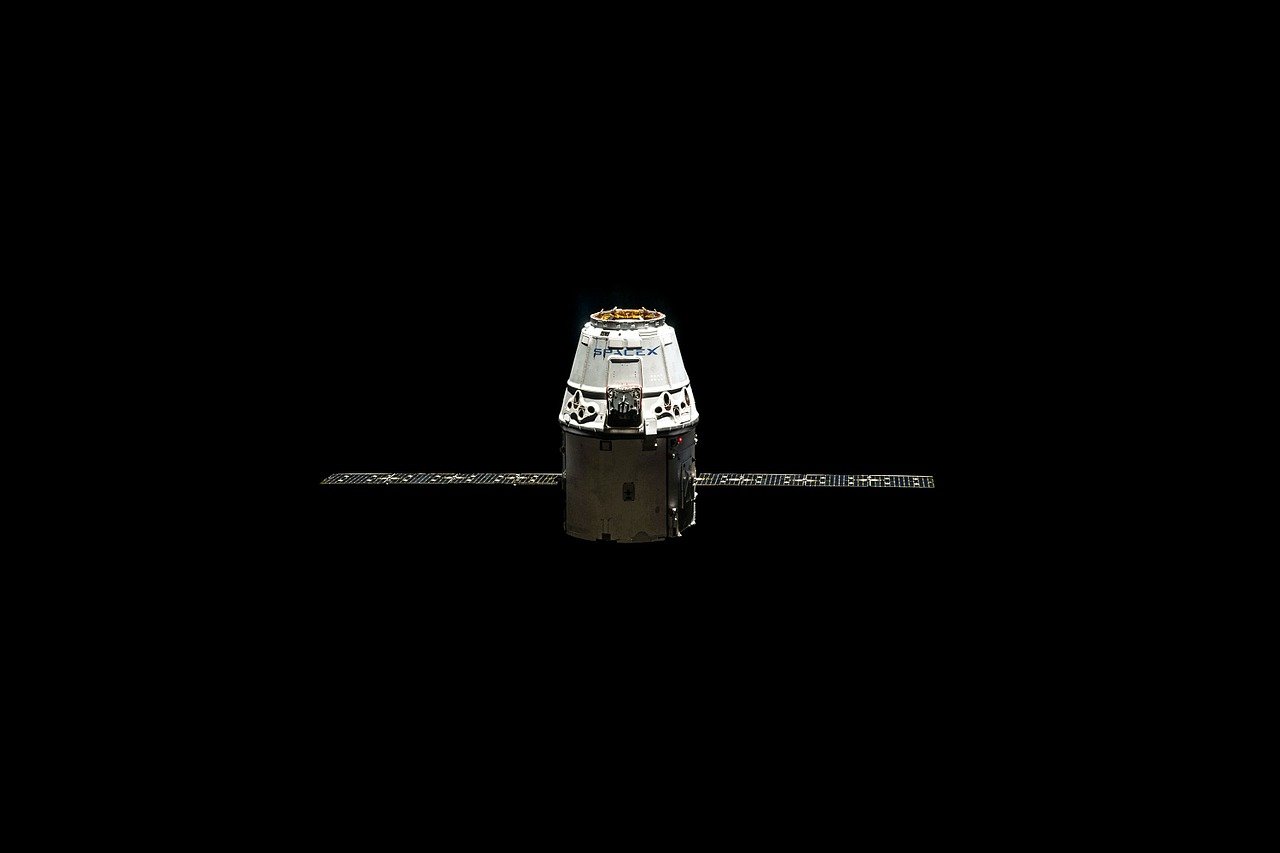 The much-awaited Bitcoin endorsement from Tesla CEO Elon Musk happened today; he tagged the asset on his Twitter bio. A surge in the price of Bitcoin was inevitable. Other than the tag and a cryptic tweet, Musk, who also heads SpaceX did not state anything specific about the crypto.

However, this did not stop traders and influencers alike from speculating about yet another event. Would “Tesla and SpaceX add Bitcoin to their company balance sheets,” was the hot topic on crypto Twitter. And, it was none other than Morgan Creek Digital’s Anthony “Pomp” Pompliano who said that this idea was “inevitable,” to his 494.8K followers on Twitter.

Tesla and SpaceX adding Bitcoin to their balance sheet is now inevitable.

Earlier, the Tesla CEO was approached by MicroStrategy’s Michael Saylor on Twitter. Saylor proposed to share his “playbook” to help Elon Musk with making “large transactions.”

Are such large transactions even possible?

The MicroStrategy exec also suggested that Musk could convert Tesla’s balance sheet into Bitcoin. On 20 December Saylor told Musk that other firms on the S&P 500 would follow his lead if he adopted the digital asset. According to the tweet:

If you want to do your shareholders a $100 billion favor, convert the $TSLA balance sheet from USD to BTC. Other firms on the S&P 500 would follow your lead & in time it would grow to become a $1 trillion favor.