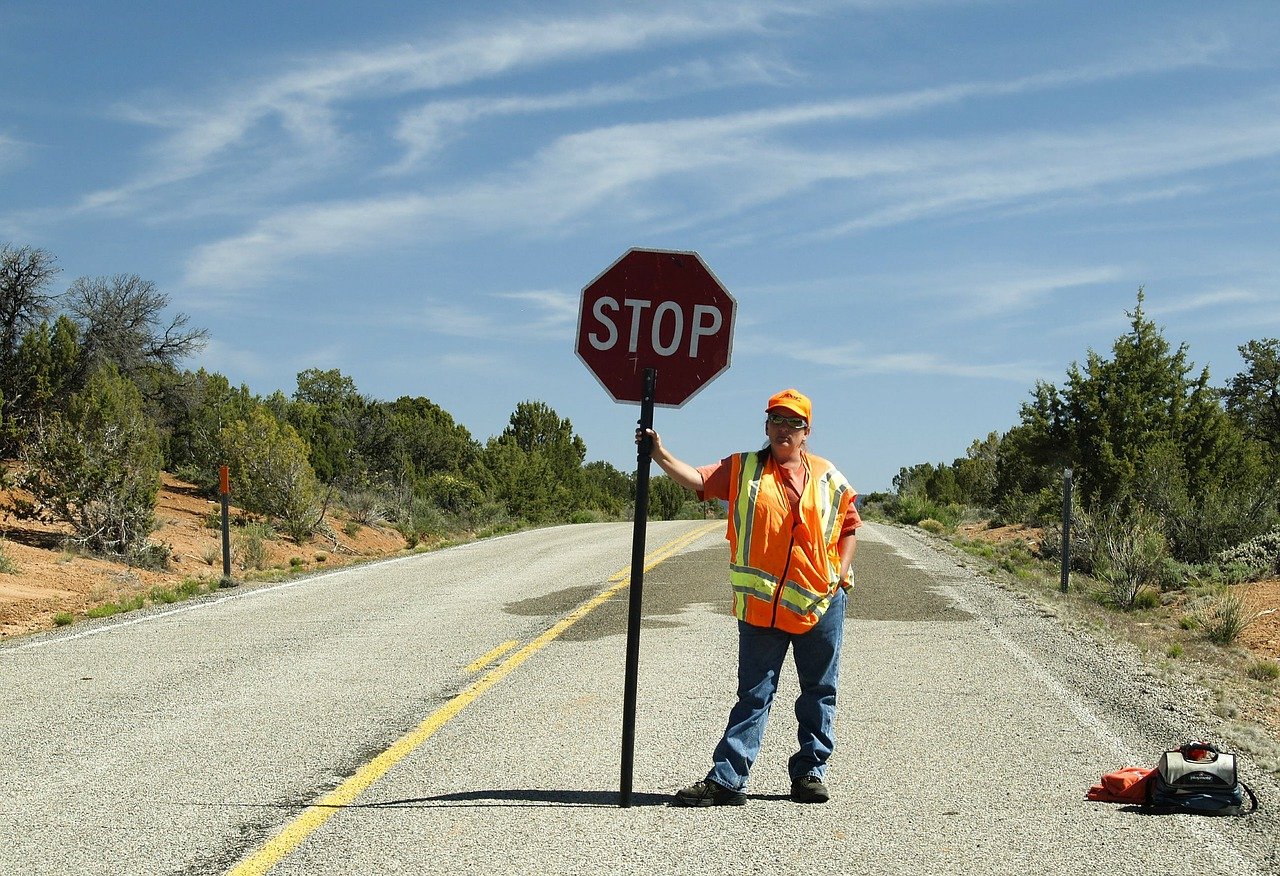 Peter Schiff, chairman of Schiffgold and long-time Bitcoin critic thinks that US government should not regulate Bitcoin. In his latest tweet, Schiff also stated that he was not against people buying or even trying to use Bitcoin as a store of “value” or medium of exchange. However, he quickly added that the cryptocurrency will not work and that hodlers will eventually “lose a lot of money.”

I am not against people buying or even trying to use #Bitcoin as a store of "value" or medium of exchange. I also don't think government should regulate Bitcoin. I just don't think it will work, and that people HODLing it will eventually lose a lot of money.

In an earlier tweet, Schiff addressed people on social media criticizing him “for being against Bitcoin.” and claimed that these were the same people who happened to criticize Schiff for being against the Minimum Wage, however, he believed:

Schiff, who has called BTC a bubble as well as a Pyramid scheme even compared the Bitcoin market to Tesla’s shares, which rose “7x in 2020” with Schiff stating:

If you want to gamble, Tesla gives you better action!

Yet again, the critic tagged Tesla CEO Elon Musk and said that he may be “helping sustain the Bitcoin bubble” and that Musk did not want “bubbles to start popping.”

The real reason @elonmusk may be interested in helping to sustain the #Bitcoin bubble is that the last thing he wants is for bubbles to start popping. When you live in a bubble it's very dangerous to throw pins at others. The risk is that an errant pin inadvertently pops yours!

Musk recently revealed that he was now a BTC supporter and stated that “Bitcoin is a good thing.” Musk’s earlier mention of Bitcoin on his Twitter profile, coupled with the GME stock rise, increased the asset’s prices, recently. A month after the crypto’s record-breaking surge to the $34,000-mark this year, Bitcoin is now trading at $33,475, after facing a volatile few weeks.