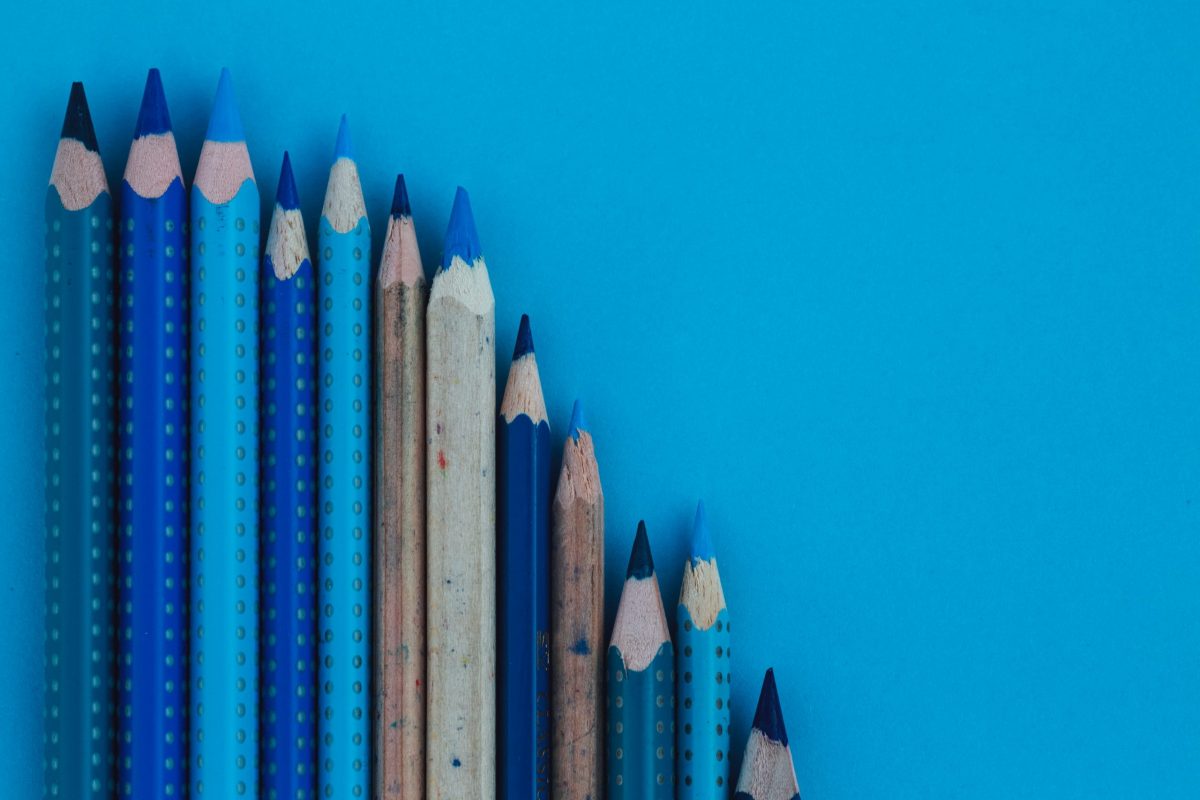 The banking-centric cryptocurrency is changing its tune with Bitcoin. On previous occasions whenever Bitcoin saw strong price action, XRPUSD markets would turn sour, however, now the opposite is true. With Bitcoin surging to its highest price since September 2019, XRP has pushed to its highest price in the past 6 months. Currently priced at $0.32, the altcoin has seen a massive 57.88 percent rise in the past 10 days.

Since 25 July, when Bitcoin was under $10,000, XRP’s bulls started to move, taking the altcoin from $0.2 to over $0.3 on the back of 9 consecutive green candlesticks. This swing saw the altcoin break its long-term resistance at $0.22, which it has been trading below since the March 2020 fall.

In terms of money flow, it has never looked better for XRP since the year began. The altcoin’s Chaikin Money Flow tool is at 0.37 indicating a strong inflow of money into the XRPUSD markets, coupled with strong volume.

The case of ‘XRP as security’ is still in limbo. Court filings of the class action lawsuit against Ripple Labs and CEO Garlinghouse by XRP investor Bradley Sostack stated that the latter is unable to prove that the former engaged in an ‘unregistered securities offering,’ according to Law360.

The meme-coin was the talk of the town earlier in the month as Tik Tok and Twitter influencers came together to ‘pump’ the altcoin. This pump casts a strong shadow to Dogecoin’s recent Bitcoin induced price push. Currently priced at $$0.0036, despite increasing by 17.8 percent in the past few days is down by 24 percent since the beginning of the month.

On the back of just three daily candlesticks, DOGE’s price pumped from $0.0022 to $0.0048 but fell well short of the $1 dream as popularized by many on the aforementioned social media sites would have you believe. Two important levels for Dogecoin at the moment lie at $0.0048 as resistance and $0.0032 as support.

The massive bullish indication of MACD indicator earlier in the month was swiftly undone as the price fell and the Signal line overtook the MACD line. However, with the Bitcoin push, the latter is moving back over.

Intezer, cybersecurity researchers have claimed that hackers have been covertly abusing the Dogecoin blockchain for ‘Doki’ malware attacks and breaching cloud-based servers.

Even prior to the Bitcoin push, Chainlink was trading at its ATH, a 350 percent price increase from its price in March 2020. On July 15, LINK was priced at $8.64, but soon dropped by 18 percent as the tide shifted from the altcoin market to the Bitcoin market. With Bitcoin’s continuing price performance, traders began diversifying into altcoins and LINK’s price again rose from $7.06 to its current price at $8.62.

Given the back and forth of the LINK chart to Bitcoin’s price, resistance lies at $8.64, and is likely to break if the market continues to move as it is. Support lies at $7.06 when the altcoin’s price turned from working against BTC to working with it.

Relative Strength Index for the altcoin is at 64.63, marginally below the overbought zone, and has trended down despite the price moving in the opposite direction.

From price to gaming, Chainlink recently partnered up with the state of Colorado to set up a hackathon for the creation of a lottery game.