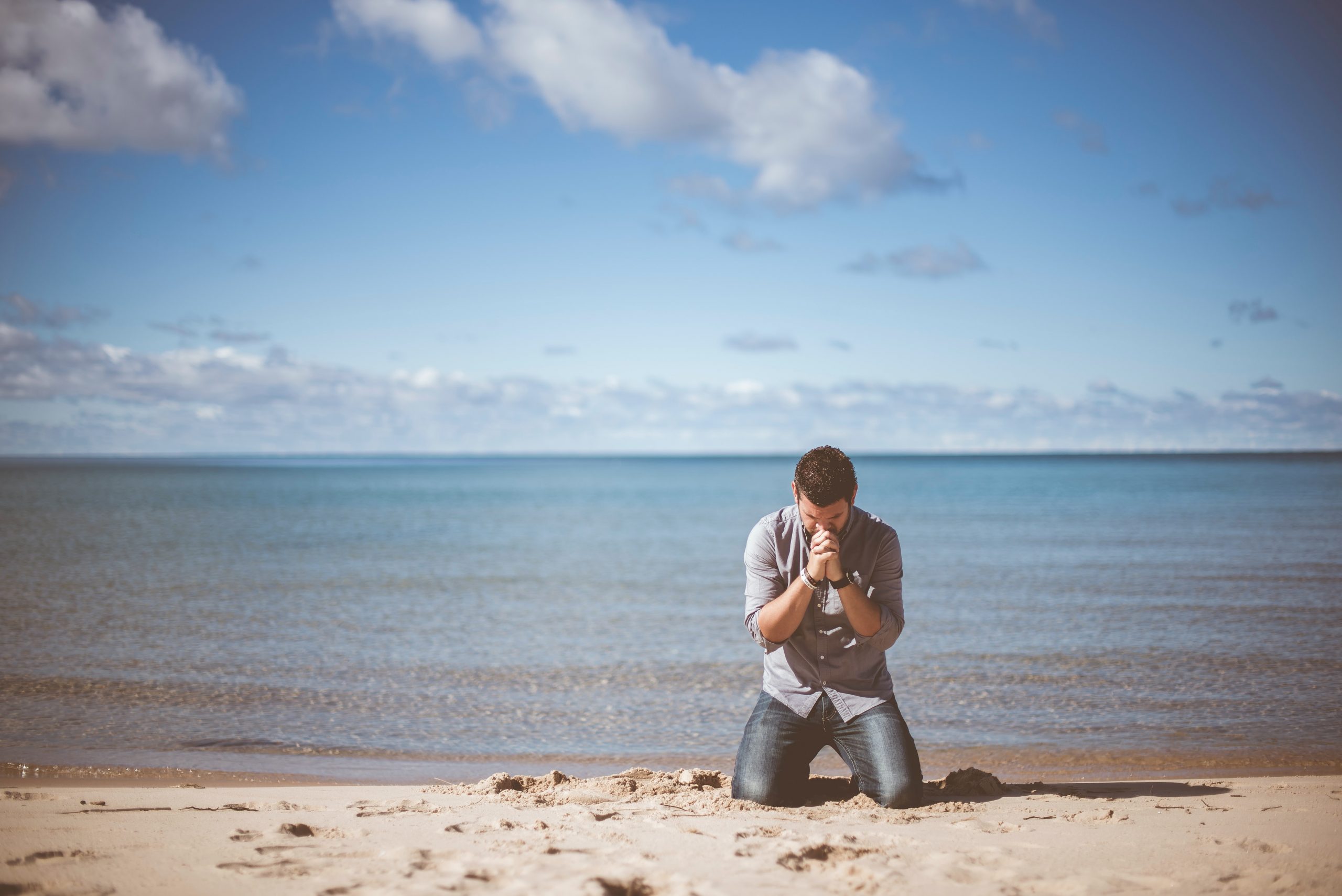 Only a few hours before this dump Bitcoin had broken the $12,000 ceiling. The last time Bitcoin was priced over $12,000 was August 2019, before the price fell as low as $7,000 owing to a descending triangle breakdown, the failure of the launch of important institutional products like Bakkt and China’s position on Bitcoin and cryptocurrency exchanges.

Two weeks ago, Bitcoin began its bullish move from $9,200 to over $10,000 on July 26. This is the cryptocurrency’s first big move since the halving in May 2020, when a two-month-long sideways movement began. Between June to July, Bitcoin’s realized volatility dropped to 23 percent, its lowest since March 2019.

Beginning on July 22, the price began to resurge. Following the positive news of banking cryptocurrency custody solutions being given the green light by US regulators and a steady increase of money inflow into the Bitcoin markets, the price began to slowly increase. Between July 22 and July 26, the price moved from $9,200 to just shy of $10,000 a level which it failed to consolidate above in May and June, despite the supply change owing to the halving.

Last week’s $10,000 move was unlikely to be a result of a whale move as there were no reports of a larger buy order placed above the trading price of Bitcoin and was gauged to be an organic breakout from a period of low volatility.

The press time breakdown of Bitcoin’s price was $11,200, a week after it moved above, is a testament to the topsy-turvy nature of the cryptocurrency market.

A billion dollars was just liquidated just in bitcoin and ethereum.

Bitcoin is the most ruthless asset in the world.

Not for the faint of heart.

Bitcoin: Will we see a ‘deeper crypto-market’ in the future?