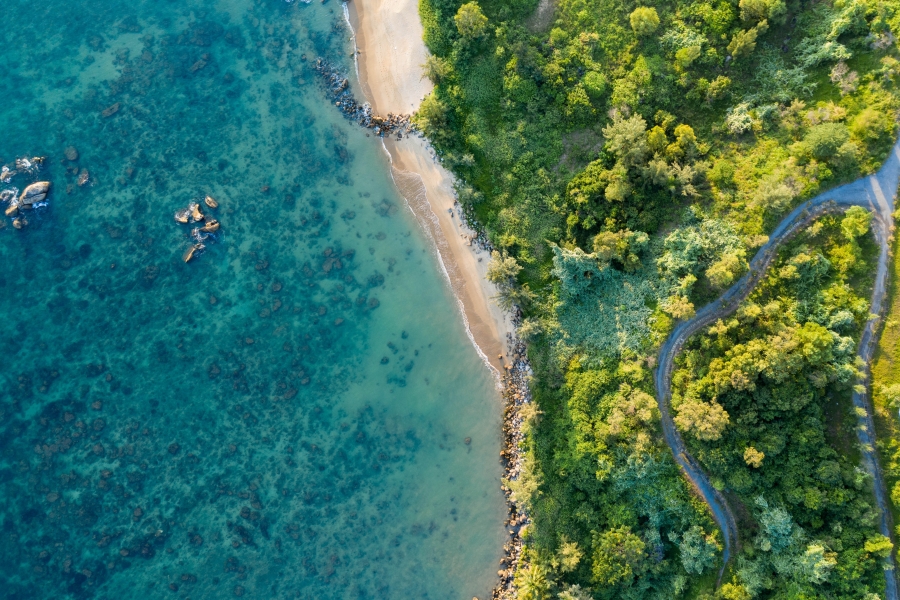 Vietnamese crypto exchange Bvnex.com announced in a tweet today that it had officially listed the BNB/VNDT (Vietnamese Dong) pair for trading on the platform.

BNB is officially listed on https://t.co/nBhte1q23G with trading pair: BNB/ VNDT (Vietnam Dong fiat)
We are launching the "BNB- Trade Mining " contest with a prize pool of up to 200 BNB.
We appreciate for this collaboration with @binance

BNB, created by cryptocurrency exchange giant Binance, was originally released on the Ethereum blockchain, but was subsequently moved to a proprietary blockchain earlier this year. The token’s usage range from paying transaction fees on the exchange, purchasing goods & services, trading to using it as a store of value.

Binance CEO, Changpeng Zhao (CZ), commented on the new listing, stating that this was the second Vietnamese exchange to list the token with no efforts made by his team.

I believe this makes the 2nd Vietnamese exchange to list #bnb, that I know of. Organic growth, our team didn't do anything. https://t.co/oQxvBYu3Qs

According to the Bvnex.com website, the BNB/VNDT pair will share the same maker and taker transactions fees as most other cryptocurrencies on the exchange, which is currently seated at 0.15% and 0.25% respectively. To celebrate this event, the company has also announced a trading and mining competition, with total rewards of up to $3000.

Just less than a month ago, the Vietnamese exchange had announced strategic investment from MXC Foundation worth $1 million. Soon after, they also listed the DASH/VNDT pair on the exchange.